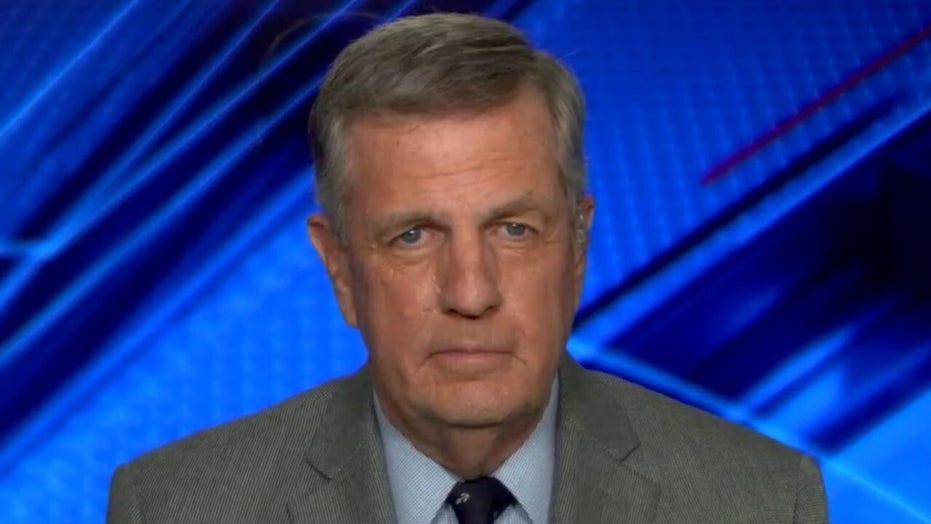 Fox News senior political analyst Brit Hume told “Fox News @Night” on Monday that the backlash over Arkansas Republican Sen. Tom Cotton’s op-ed published in The New York Times is “the latest manifestation” of journalists ignoring “the Donald Trump side of the story.”

“Since the election of Donald Trump, which I think journalists across America have viewed as a national emergency requiring a new approach to journalism in which the Donald Trump side of the story and that of his supporters was not worthy of telling and that has been an attitude going forward and this is the latest manifestation of it,” Hume explained.

He made the comments one day after the Times announced that editorial page editor James Bennet had resigned, amid anger inside the company over the publication of the op-ed from Cotton supporting the deployment of the National Guard to help quell the unrest over George Floyd’s death.

Bennet, the brother of 2020 White House candidate Sen. Michael Bennet, D-Colo., had apologized late last week after previously defending the piece, titled “Send in the Troops.” In it, Cotton called for the government to deploy troops as a last resort to help quell riots and looting following Floyd's death in Minneapolis police custody. 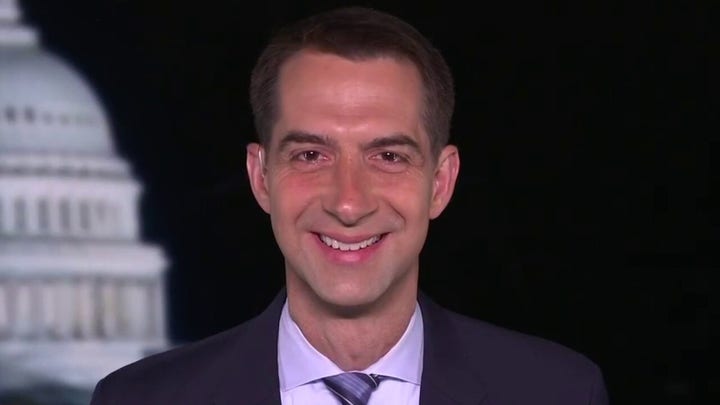 “This idea that we would use troops in the street, which has been done before in this country to put down violence and rioting was unworthy of publication, it was an idea [that was] under consideration at the White House and these journalists are deadly opposed to it and because it was expressed, they did what they did,” Hume explained on Monday night.

“For the paper to back down this way, it sets a very, very bad precedent, but it stems from this idea that there’s only one side of the story.”

Hume pointed out that when he first started in the business about 50 years ago “one of the first things” all journalists learn is to try to present both sides of the story. 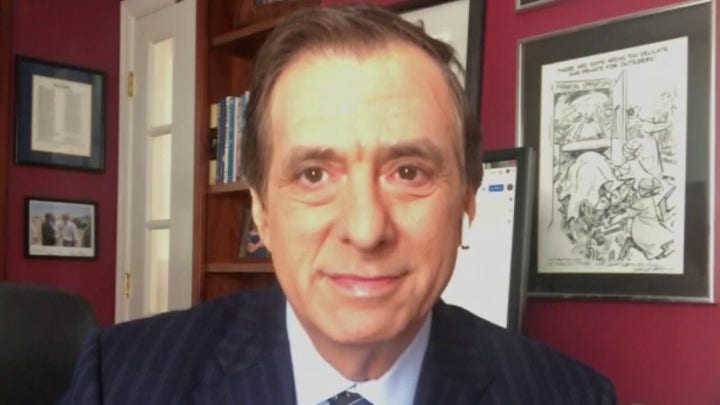 “Sometimes there’s more than two, you try to present them all to the extent that they have any following at all,” he explained. “And now look where we are, one side of the story only and any other voices should be silenced. Amazing.”