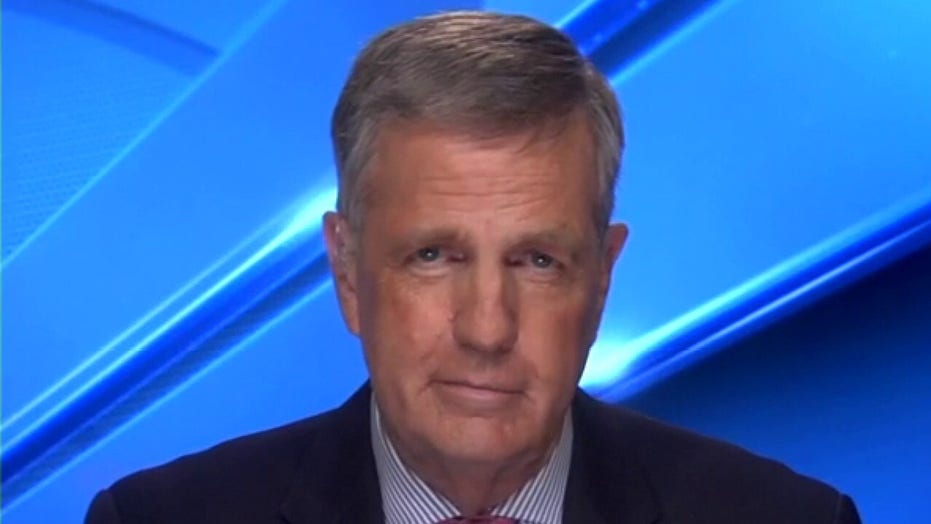 Hume: Bernie won't soften himself to appeal to moderates

Hume said that Sen. Bernie Sanders' surge in the polls was in part "because the rest of the field is still fractured." He added that the democratic socialist appears to be " the man to beat" and establishment Democrats "are going to have to find a way to stop him, but it's hard to do that when the candidates who could are all splitting the vote." 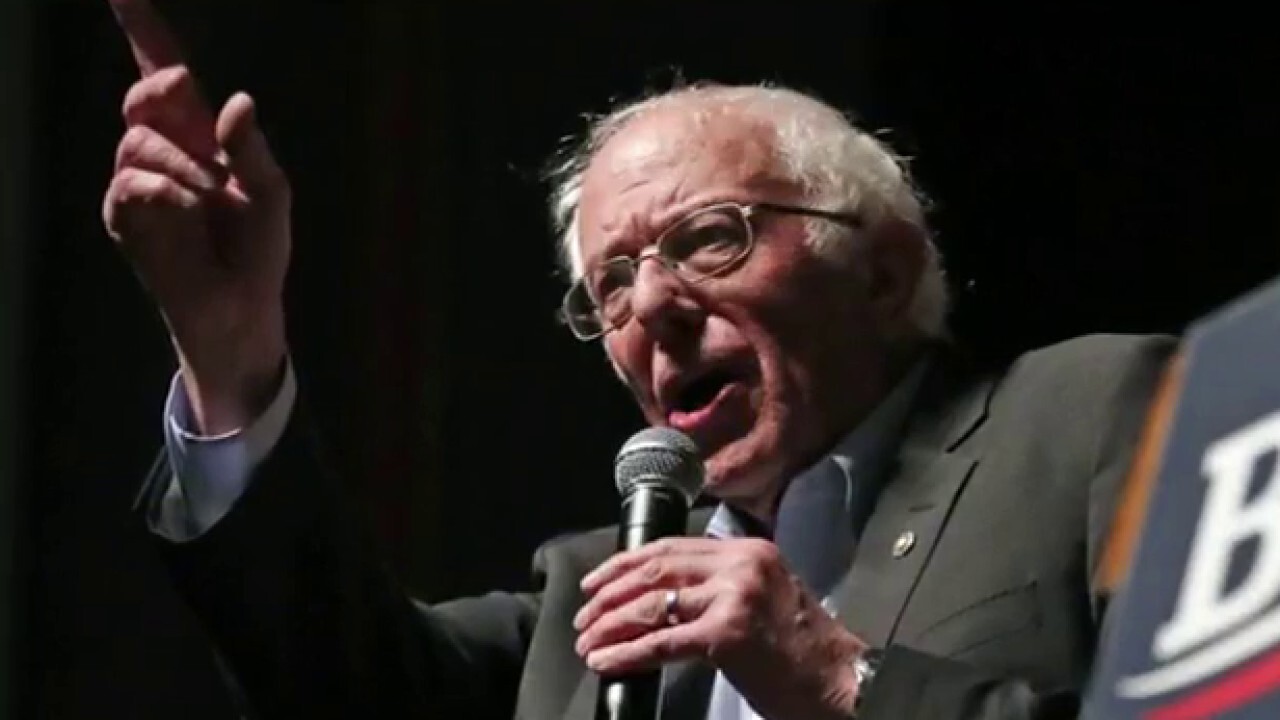 Hume described Sanders a "dangerous candidate" for many in the Democratic party.

"Bernie Sanders has never been willing to join the party. He's a committed democratic socialist," Hume said. "The views that he holds do not command a majority in the country. They may have majority support in the Democratic Party, but not everywhere."

"Which isn't to say he can't win," he clarified, adding that "in this turbulent era, all kinds of things can happen in campaigns." But, Hume emphasized, "if you are worried about Bernie Sanders becoming president, you don't want him nominated."

Host Martha MacCallum said some establishment Democrats have committed to supporting the nominee, even if it is Sanders. Former Secretary of State Hillary Clinton recently announced she would be willing to support any candidate that could defeat Trump in November. 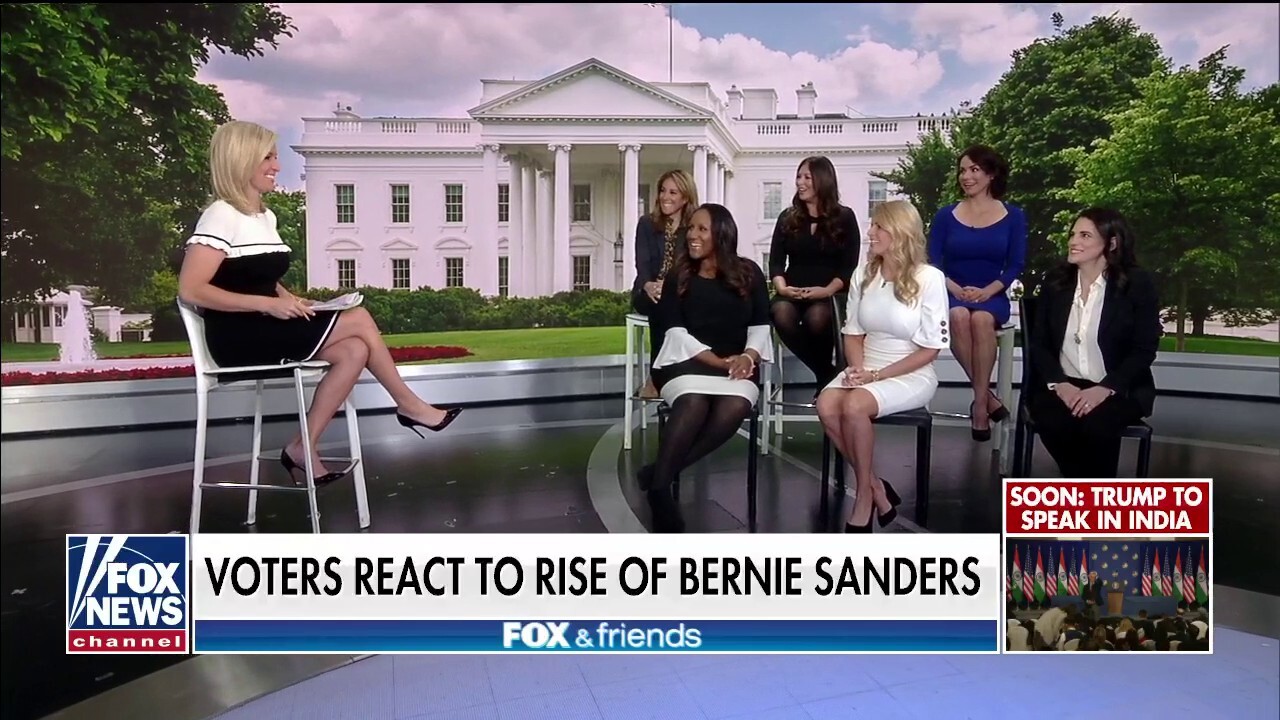 "A great many Democrats like her will do that," Hume predicted, "but the problem is, if you look at the way the votes break down in terms of popular sentiment now, you find that he has virtually no support in the Republican Party and [a] distinct majority of Independents do not support him."

"There's a significant segment of the Democratic Party that doesn't support him either," Hume continued. "You've got a guy saying he wants to shut down fracking in the United States. Think about how that's going to go down with Democrats in western Pennsylvania and places like that, people who might have voted for Trump."

"Is he going to be able to win them back with a program like that?" Hume concluded. "I think it's doubtful."