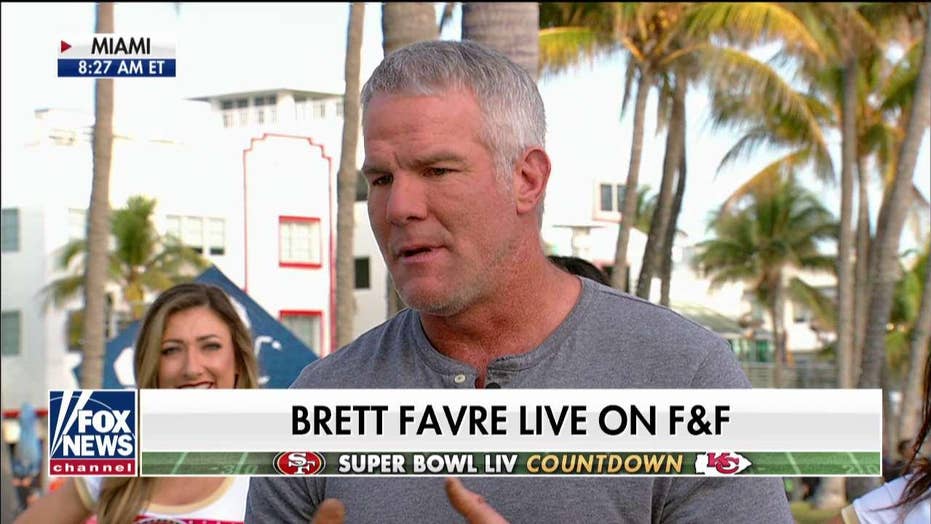 Brett Favre on the future of Tom Brady

New England Patriots star quarterback Tom Brady -- who is set to be a free agent in March -- can "do what he wants," Hall of Fame quarterback Brett Favre said Friday.

Appearing on "Fox & Friends,"  the former Green Bay Packers Super Bowl champion said that the four-time Super Bowl MVP -- now 42-years-old -- is not on the decline.

On Thursday night Brady posted a cryptic photo to his Twitter and Instagram accounts appearing to show him silhouetted, walking alone from a tunnel into -- or out of -- an empty Gillette Stadium.

In addition, Brady has reportedly cleaned out his suite and moved out of his Massachusetts home.

"Well, it's difficult but if anyone can do it, Tom can. I see no decline in his game -- I really don't. He's never been a mobile guy and his arm strength is as good as it's ever been. And his mind obviously is still sharp," said Favre. 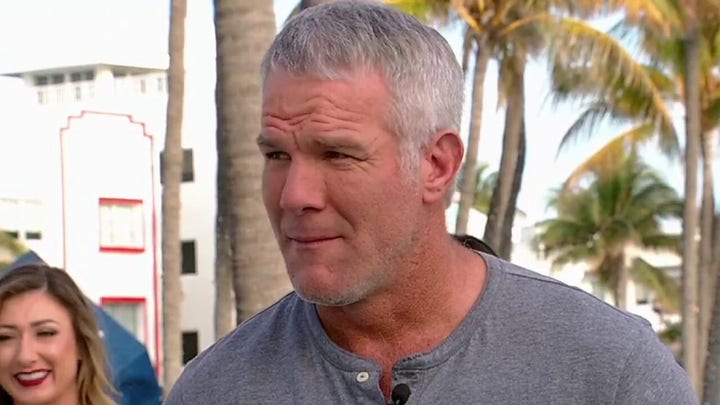 "You know what, I think athletes today -- it's a different era," he continued. "Guys take better care of themselves. The game itself protects the quarterbacks a lot more than it used to. So, you don't get hit as much. If you do, then you get penalties."

"So, I think he can do what he wants," Favre concluded.

On Sunday, the San Francisco 49ers and Kansas City Chiefs are slated to battle in Super Bowl LIV in Miami.

Favre said he thinks it will be a "close" game.

"I love Andy Reid. He's a dear friend -- was a former coach. He's got maybe the greatest play-making quarterback in the game today," he said of the Chiefs' head coach. "So, I'd love to see them win."

"I think it's close. But, I think the 49ers probably. They're going to be hard to beat. They're kind of gritty," he concluded.