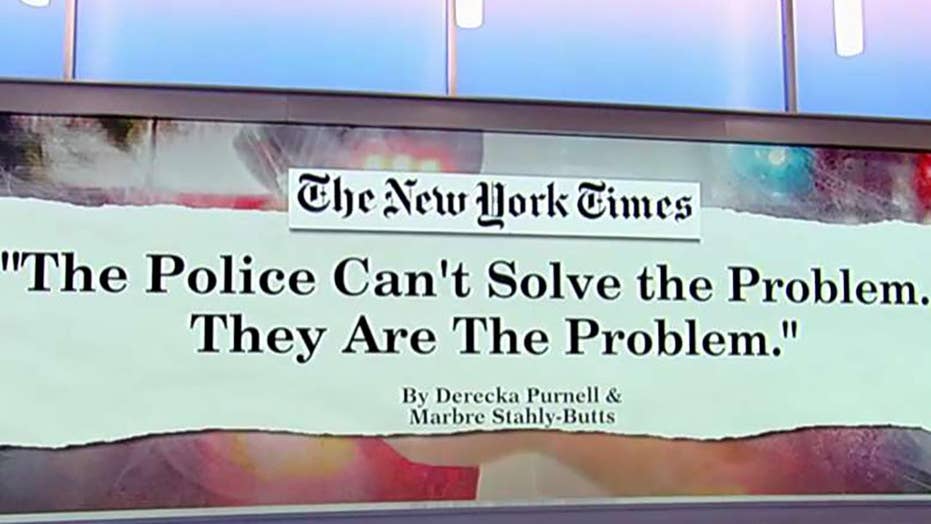 Op-ed comes as number of officers killed in the line of duty skyrockets; former Tuscon officer Brandon Tatum weighs in.

Former police officer Brandon Tatum said on Tuesday that a New York Times' op-ed calling the police "the problem" is “absolutely ridiculous" and “damaging to the reputation of law enforcement.”

“I feel like, in this country, it has gone too far,” the former Tucson, Ariz., police officer told “Fox & Friends First.”

The piece, entitled: "The Police Can’t Solve the Problem. They Are the Problem," was written by attorneys Derecka Purnell and Marbre Stahly-Butts and focuses on the 1994 crime bill signed into law by then-President Bill Clinton. The authors stressed law enforcement is filling prisons at all costs, despite severe overcrowding.

The article concluded, "Systems of oppression, like slavery, Jim Crow, and mass incarceration, must be reduced and abolished — not reimagined. Police officers, who primarily put people in cages, are the enforcers of mass incarceration. We must reckon with the reality that the police are part of the problem and stop investing money, power and legitimacy in them." 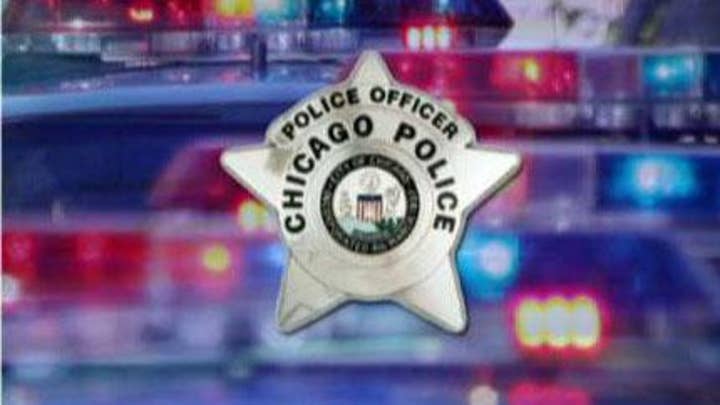