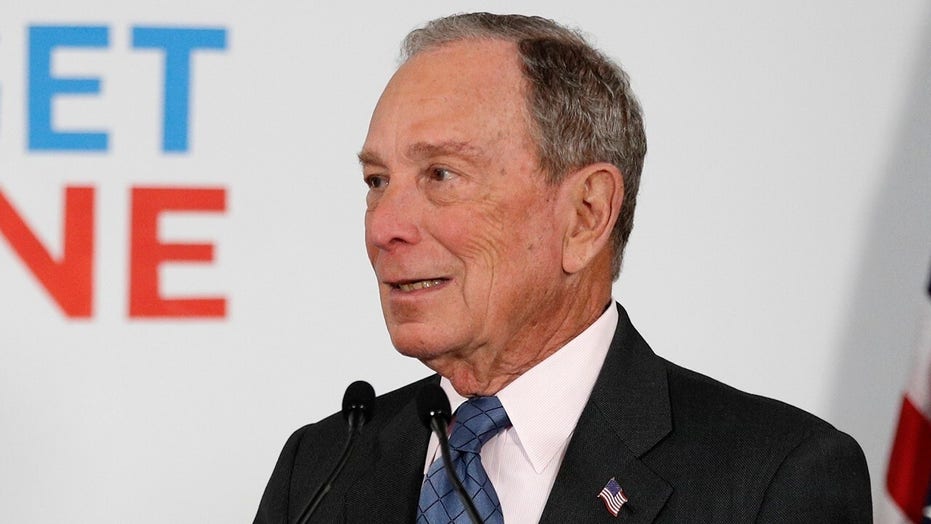 2020 Democrat Michael Bloomberg is set for his first live faceoff with his primary rivals; Peter Doocy reports from Las Vegas.

Bloomberg News announced last year that it wouldn’t investigate Mike Bloomberg while he runs for president, and that controversial decision is causing more problems and confusion inside Bloomberg News, according to The New York Times.

Bloomberg News' refusal to investigate its namesake owner, or any other Democratic presidential candidate for that matter, while continuing to investigate Trump has raised eyebrows both inside and outside the newsroom since it was put into action. Megan Murphy, a former Bloomberg Washington D.C. bureau chief, slammed the memo in a series of tweets and the Media Research Center filed a complaint with the Federal Election Commission.

“[Micklethwait] declined requests from the journalists in the room to issue a clarification. Many reporters left feeling unsure how to proceed,” Grynbaum wrote. “Two months later, the pressure and unease inside Bloomberg News have only increased.” 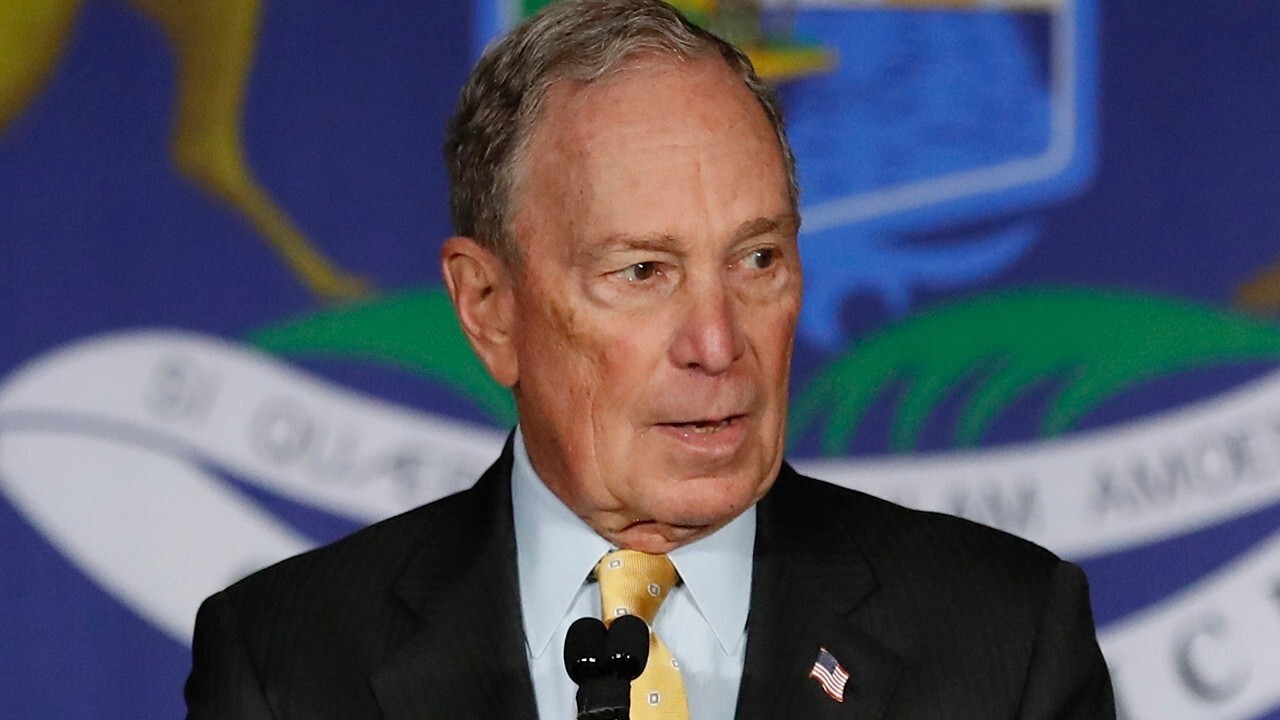 Bloomberg has surged in recent polls, spending hundreds of millions on ads before his name even appeared on a primary ballot, and just qualified for the next Democratic debate scheduled in Nevada on Wednesday.

“Now there are discussions about what a President Bloomberg could mean for a news organization already grappling with a perceived conflict of interest,” Grynbaum wrote.

The Times noted that Bloomberg News employees have long been banned from covering the namesake founder’s “wealth or personal life," and he once said he didn’t want reporters on his payroll to write negative stories about him. The policy made it difficult to cover Bloomberg when he was the mayor of New York City, but that is small potatoes compared to a potential presidency.

“It is bordering on untenable, according to interviews with half a dozen Bloomberg journalists who requested anonymity, citing fear of retribution from bosses who emphasize discretion,” Grynbaum wrote.

Micklethwait initially informed staffers of the controversial policy through a memo in which he declared the newsroom will “continue our tradition of not investigating Mike (and his family and foundation)” and that it would extend the same policy to his opponents in the Democratic primaries, but not to President Trump.

Micklethwait added that “if other credible journalistic institutions” publish investigative work regarding the former New York City mayor, Bloomberg News will either publish or summarize it for readers. 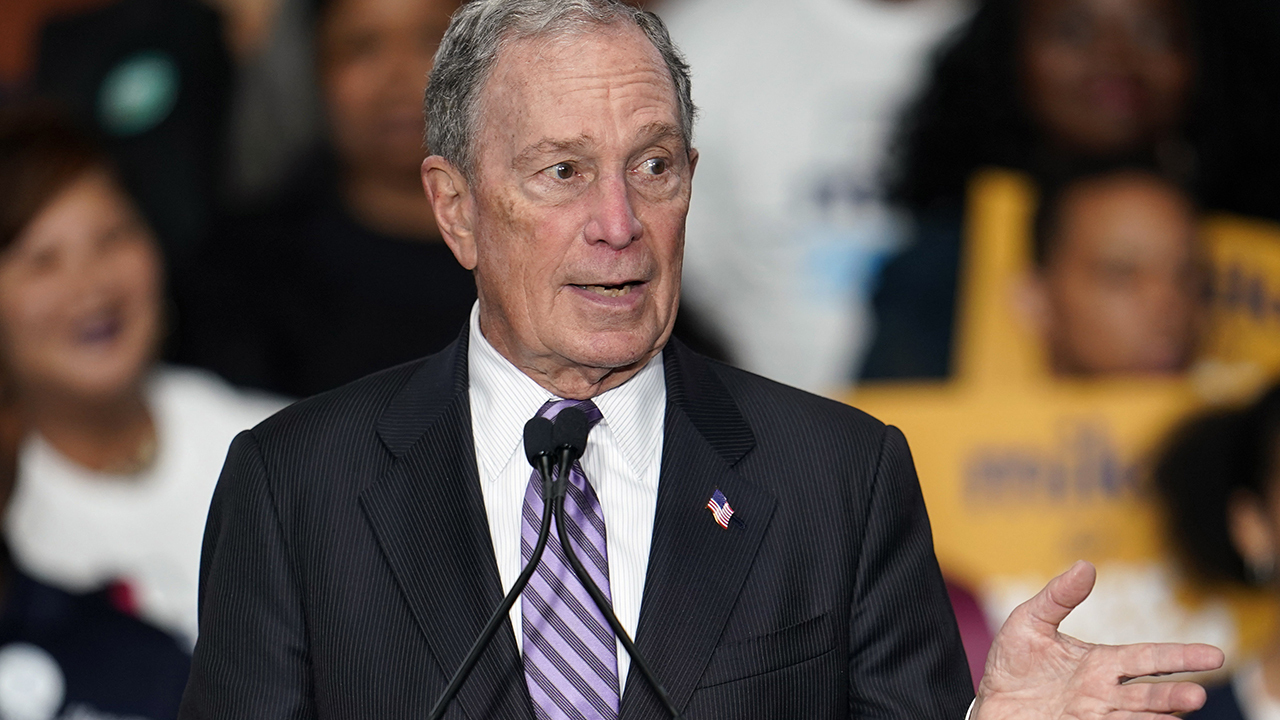 The Times reported that Bloomberg News reporters feel the memo “left them vulnerable to undue criticism from readers and campaign aides” and that journalists are “battling a perception that Bloomberg News is an adjunct of its boss’s political operation.”

The Times noted that Bloomberg winning on Election Day and moving into the White House would create a new batch of issues for his staff of reporters.

“If Mr. Bloomberg, as he has mused in the past, were to sell his company if elected, some journalists there believe a new owner may not be willing to subsidize an expensive news-gathering operation that is ultimately tangential to the company’s core product, the financial data terminals that command princely subscription sums from the investing class,” Grynbaum wrote. “And if a President Bloomberg held onto his media organization, how would Bloomberg News reporters cover Washington and a federal administration controlled by the man ultimately responsible for their paychecks?”

Bloomberg’s campaign did not immediately respond to a request from Fox News for comment. In a statement to the Times, Bloomberg News stood by its presidential campaign coverage.

“Over the past 30 years, editorial independence has been at the core of Bloomberg News. We are proud of the more than 760 articles Bloomberg News has published on the election and the candidates, not to mention a host of broadcast interviews, since Mike Bloomberg announced he was running for president,” a Bloomberg News spokeswoman told the Times.

Still, Bloomberg News may have to confront its own policies if the former New York City mayor continues to rise in the polls.

“If Bloomberg continues to elbow his way to the top of Democratic hopefuls, Bloomberg News might have no choice but to step up its coverage,” Poynter’s Tom Jones opined on Tuesday. “Otherwise, its reputation as a news outlet will descend as its boss’ presidential hopes ascend.”