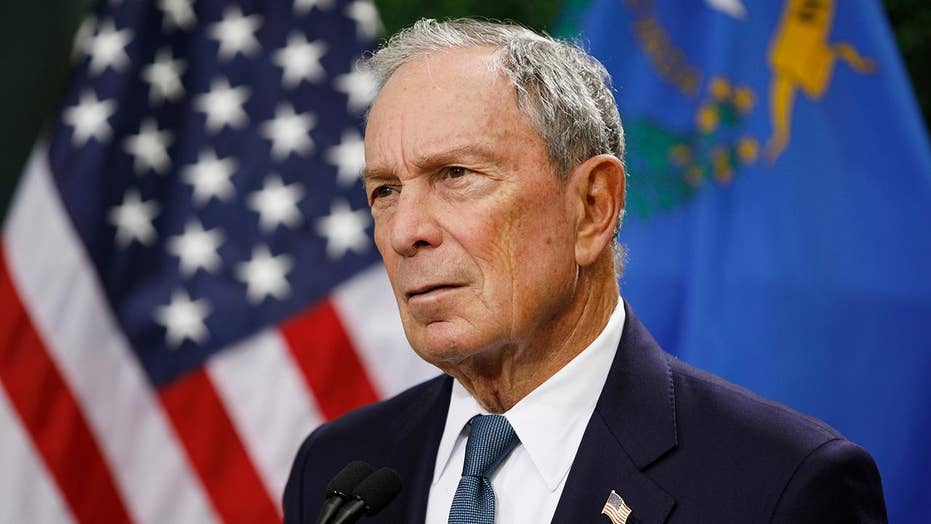 The Media Research Center filed a complaint with the Federal Election Commission (FEC) against Bloomberg Media and namesake founder Mike Bloomberg for the organization’s decision to investigate President Trump, but not his political opponents.

Bloomberg News announced earlier this month that it wouldn’t investigate Mike Bloomberg while he runs for president, or any other Democratic presidential candidate for that matter, but would continue to investigate Trump. The MRC is seeking “an immediate investigation and enforcement action” because the decision to avoid investigating a candidate potentially violates FEC and Federal Election Campaign Act (FECA) regulations.

“Bloomberg News is making a mockery of legitimate journalism. They have consciously chosen to abandon their journalistic responsibilities in favor of what is politically convenient,” MRC President Brent Bozell said in a statement.

“Bloomberg News is making a mockery of legitimate journalism. They have consciously chosen to abandon their journalistic responsibilities in favor of what is politically convenient."

The complaint says that investigating Trump but not opponents is a “thing of value” and “acceptance is a contribution under FECA regulations.”

“This is a public declaration that Bloomberg’s newsroom is adopting media bias as an official policy,” Bozell continued. “This is not only categorically unethical, but potentially illegal, which is why we are calling for an investigation.”

The MRC is a conservative group that aims to “expose and neutralize the propaganda arm of the left: the national news media,” according to its website. The decision to avoid investigating 2020 Democratic presidential candidates has sparked backlash and confusion, including former Bloomberg Washington, D.C. bureau chief Megan Murphy, who slammed the initiative in a series of scathing tweets.

Bloomberg News’ new policy prompted Trump’s 2020 reelection campaign manager Brad Parscale to announce that Bloomberg reporters would no longer receive credentials to rallies or campaign events because "they have declared their bias openly."

Bloomberg’s entrance to the race came only 10 weeks before primary voting begins and was considered an unorthodox move that reflects anxiety within the Democratic Party about the strength of its current candidates. As a centrist with deep ties to Wall Street, Bloomberg is expected to struggle among the party’s energized progressive base.

Bloomberg returned to the Democratic Party last year after switching his affiliation to Republican in 2001 to run for mayor of New York City, where he served for 12 years. He became an independent in 2007, shortly before he won his third term as mayor.