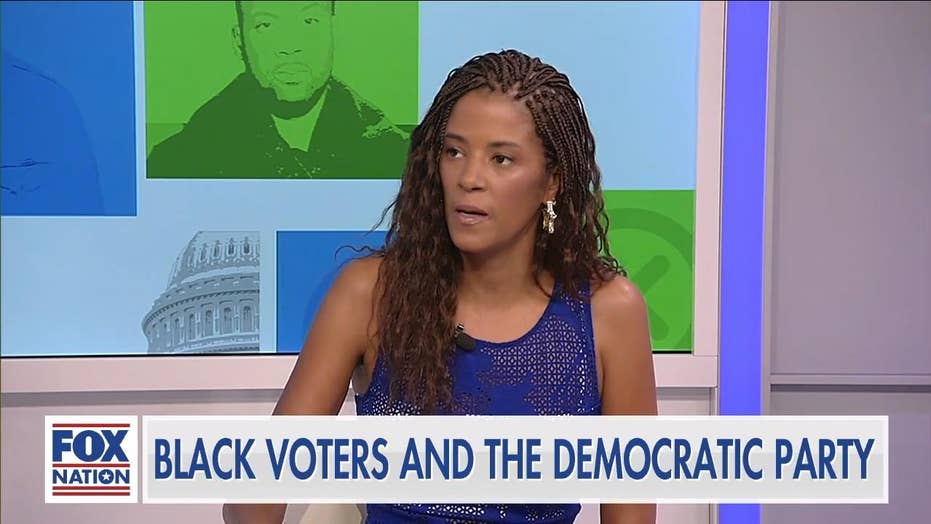 A stunning warning from a popular black conservative radio show host, who cautioned that African-Americans may be moving away from the Democratic party, but that they are not moving towards the Republican party.

"My biggest fear is that democratic socialism is going to come in and fill that vacuum when capitalism and conservatism should be in that place," said Sonnie Johnson, who is a Tea Party activist and host of Sonnie's Corner on SiriusXM radio.

Johnson sat down with Fox Nation host Lawerence Jones on his show "Keeping up with Jones."

"There’s been this circulating question: Are black people leaving the Democratic party? To which you respond?" asked Jones.

"No. Well, it's not even a matter of if they're leaving the Democratic Party. It's a matter of, is there a change in the ideology? And that's what I believe we're heading towards. We're heading towards a vacuum in the black community, where there is no trust for the Republican Party. There is no trust for conservative principles. But they're also starting to see Democrats clearly. So they're also starting to see 'The Progressive' clearly and understand that they're not going to be bringing them any tangibles home," answered Johnson. 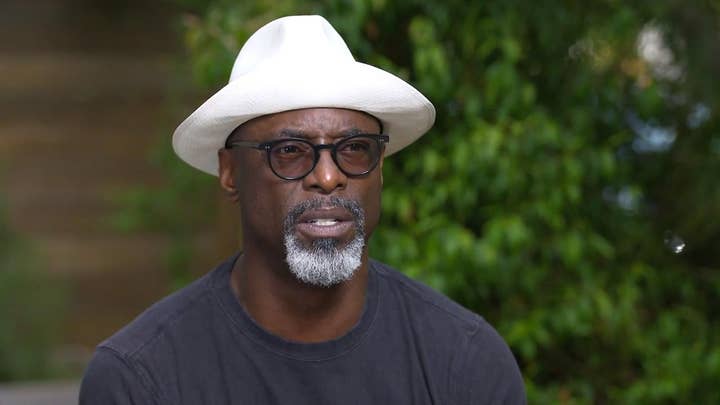 Earlier this month, former "Grey's Anatomy" star Isaiah Washington made headlines when he opened up about his decision to leave the Democratic Party on Fox Nation's "Nuff Said."

Jones said that remark resonated with him because people that he talks to cities like Baltimore and Chicago express that they are unaware of any solutions for their communities coming from the Republican party.

Johnson agreed, saying, "You don't even have a solution coming from the Republican side of the aisle... The biggest issue facing our communities is that we don't have a two-party system... we don't have a competing ideology at all."

Johnson points to the contrasts between the national responses to the opioid epidemic, as opposed to the crack-cocaine epidemic as evidence that conservatives have overlooked the needs of the black community.

"Our answer was not health care... our answer was 'Throw them in jail -- they are criminals'... You can say that Democrats did this, but you stood by and watched it happen to your fellow American citizens." 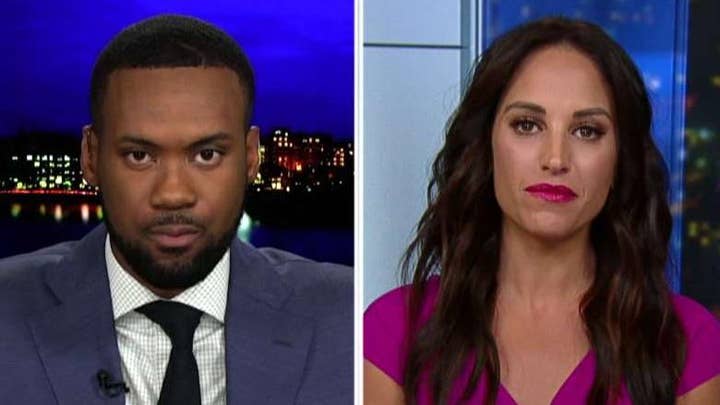 Jones also asked Johnson to respond to criticism that she gets conservatives. "I want to address the elephant in the room... a lot of Republicans don't like you even though you went across the country with the Tea Party movement... but they don't like you why is that?"

"Because I like black people. I focus on black people.  I believe that conservativism has to be equally applied to black people and I think that is the missing link.  That is what people actually refuse to do on the Republican side of the aisle," answered Johnson.

Lastly, Johnson described her time in the Tea Party movement and reiterated why she believes that conservatives must do more to reach out to members of her community.

"I had a lot of people along the way that would stop me and take me subject by subject and helped me to learn what it means to be a conservative. So I didn't walk into this blindly and saying... Reagan sent shivers down my spine. That's not how I got here. You know what I'm saying? That's not my story and it is not the only path to conservatism. And as long as that is the only lane that is open for people to be accepted in this movement, you're going to see a dying, dwindling movement."

To watch this entire episode of "Keeping up with Jones," visit Fox Nation and join today.