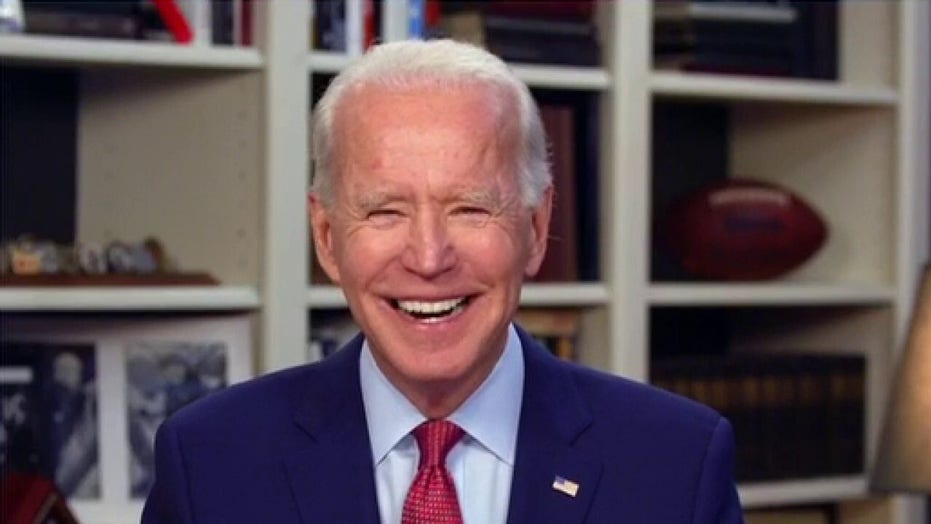 What does Hillary Clinton's endorsement mean for Biden's campaign?

"I would hope, as we look into this mess, that we treat [it] as professionals, and not look for things that may not exist," Brazile said during "Bill Hemmer Reports."

More than a month after former staffer Tara Reade publicly accused Biden of sexual assault in a podcast on March 25, the former vice president himself has yet to address the issue -- and even though he has conducted numerous interviews, no one in the media has asked Biden about the claims, either.

"As you all know, several newspapers have started their own investigations," Brazile said." The Biden campaign said several weeks ago that they welcome an investigation. So I don’t think anybody’s running away from any estimation. 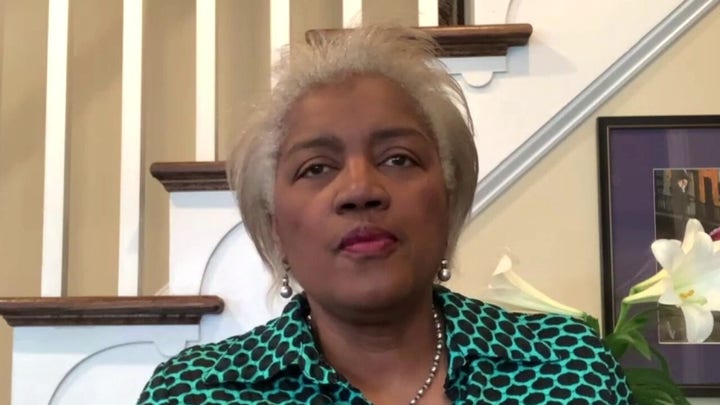 "This is not a time to just simply use the politics of the moment to try to bring up stuff that may not exist."

"The question is, what should he say about?" Hemmer asked Brazile.

"I personally know Joe Biden," Brazile added. "And I do believe that he will be able to tell his truth just like Ms. Reade has been able to tell her truth on several occasions."