"I am amused by the Democrats claiming that we need all these documents ... but under no circumstances should we hear from Hunter Biden, whose conduct was at the center of this entire debacle," Shapiro said on the "The Ben Shapiro Show."

BIDEN SAYS HE WON'T BE PART OF WITNESS DEAL

On Wednesday, House Intelligence Committee Chairman Adam Schiff, D-Calif., dismissed any notion that Democrats would be willing to negotiate on witnesses called during the trial – and balked at the idea of agreeing to have Hunter Biden testify in exchange for the witnesses his party wants to hear from, which include former national security advisor John Bolton.

"The Democrats are so out to protect Hunter Biden, and Joe Biden that they are basically willing to watch this impeachment go down in flames."

"This isn't like some fantasy football trade ... Trials aren't trades for witnesses," Schiff said, adding that Hunter Biden was "irrelevant and immaterial" to the matter before the Senate

"Why is that you get to pick the witnesses?" Shapiro responded. "You got to do that in the House and you didn't call the ones you wanted, so now you don't get to determine who the witnesses are." 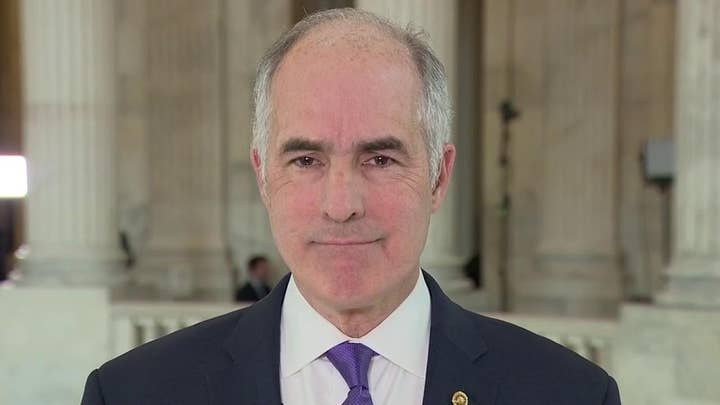 "It's pretty amazing," he added. "The Democrats are so out to protect Hunter Biden and Joe Biden that they are basically willing to watch this impeachment go down in flames, simply because they are not willing to do a witness trade."

LAURA INGRAHAM: MUCH MORE TO UNCOVER WHEN IT COMES TO BIDENS, BURISMA AND UKRAINE WHISTLEBLOWER

Hunter Biden emerged as a central figure in the impeachment controversy due to his business dealings in Ukraine. 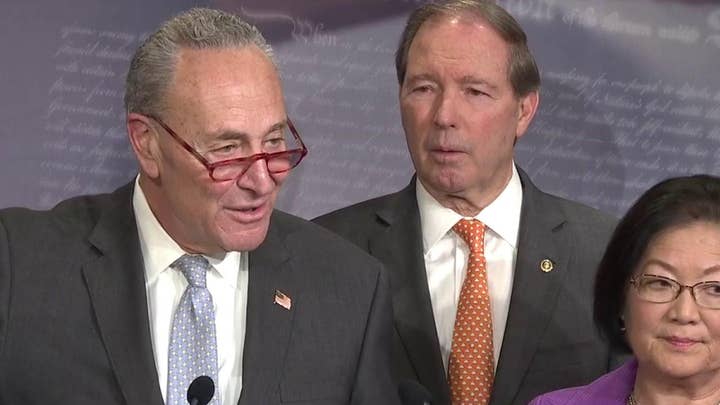 The inquiry began when a whistleblower reported that Trump had pushed Ukrainian President Volodymyr Zelensky to launch an investigation into the Biden family’s dealings there —specifically, why Joe Biden pressured former Ukrainian President Petro Poroshenko to fire a top prosecutor, Viktor Shokin, who was investigating natural gas firm Burisma Holdings, where Hunter held a lucrative role on the board.

Shapiro called the Democrats' refusal to negotiate over Hunter "astonishing" and said that the "American people have the right to know."

"Bottom line is," Shapiro concluded, "Democrats want to protect their witnesses, yet they're out there saying that it is utterly corrupt for Republicans not to call their witnesses? It's pretty astonishing."