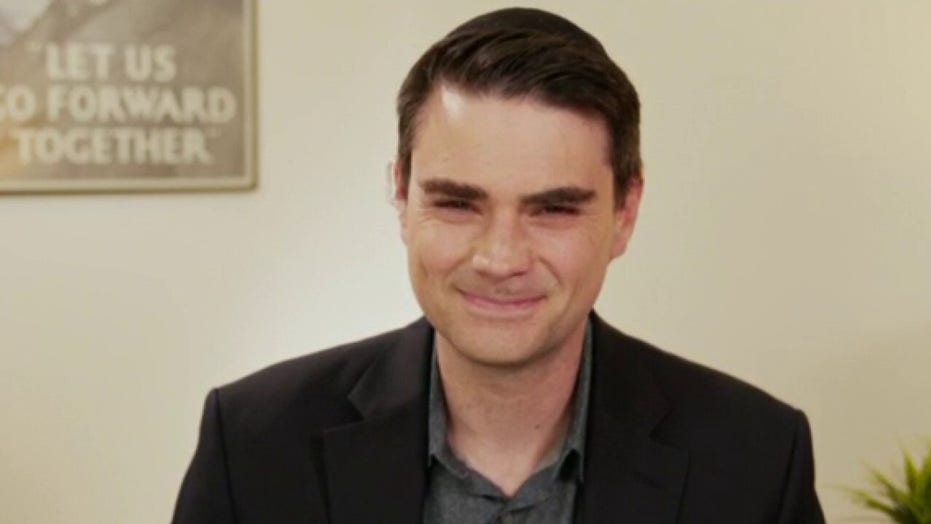 State and local leaders will need to trust their constituents to take the necessary safety precautions to help pull off a phased reopening of the United States economy, conservative commentator Ben Shapiro said Monday.

"Coronavirus is not going to be gotten rid of, so what this relies on are people being responsible," the "Ben Shapiro Show" host argued. "The question now becomes, can you trust people to take responsible action in their daily lives to prevent other people from getting the disease?"

Shapiro was reacting to reports over the weekend that an estimated 40,000 people gathered at Newport Beach in California.

Many of the Orange County beachgoers were thought to be visitors from Los Angeles or San Diego counties, which Shapiro believes stems from the "full-scale idiocy" of local leadership whose lack of trust in their residents to properly social distance drove them to close several public parks and hiking trails across the Golden State.

"Look how far these people are away from each other," Shapiro said, pointing to a helicopter shot which showed beachogers sitting on the sand apart from one another.

"I think people are responsible ... more than our media and our politicians, I'll tell you that," he went on. "If I had to determine whom to trust, members of the political class, members of the chattering class ... or the normal Americans who can be trusted to go out and take responsible measures, I trust normal Americans ... and if you don't ... I wonder what you're doing living in a republic."

Shapiro urged state and local leaders to encourage businesses to reopen while trusting that new safety guidelines and policies will be implemented to ensure the safety of their clients.

"I don't think people want to kill other people. I really don't," he said.

Last week, Shapiro said he was "bewildered and somewhat terrified" by some of the stay-at-home regulations imposed on residents singling out New York, Michigan, and California, and reiterated his faith in the public to return to work safely.

"I believe that the American citizen is generally a responsible human being who is capable of going back to work, wearing a mask, staying six feet away from each other," he said at the time, "and frankly I'm bewildered and somewhat terrified by the response of local authorities who are doing the dumbest crap I've ever seen on the local level in order to prevent people from supposedly reinfecting each other."