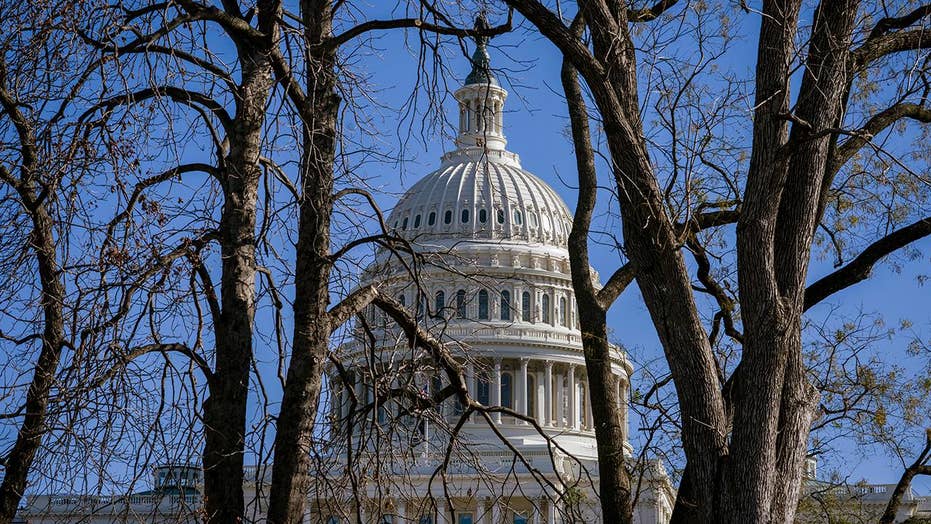 What should we expect from House Judiciary Committee impeachment hearings?

As the House Democrats move their impeachment inquiry against President Trump to the House Judiciary Committee, former White House Press Secretary Ari Fleischer said Wednesday that their efforts to convince observers that the president committed an impeachable offense failed and they are lacking “allies” and “bipartisanship.”

“This is a one-party partisan push and that is never the stuff of impeachment,” Fleischer told “The Story.”

Fleischer noted that there were Democrats who voted against the impeachment inquiry.

REP TOM MCCLINTOCK ON VOTER REACTION TO IMPEACHMENT INQUIRY: 'PEOPLE ARE SENSING THIS IS A TRAVESTY’

On Tuesday, House Judiciary Committee Chairman Jerrold Nadler, D-N.Y., announced the Dec. 4 hearing and added that the committee intended to provide him with “certain privileges” while they consider "whether to recommend articles of impeachment to the full House.”

Nadler also asked Trump whether “you and your counsel plan to attend the hearing or make a request to question the witness panel.”

Fleischer said Americans are “fair-minded people and even in the age of polarization, the opposition party and the majority, the party supporting the president, would see it and say it" if they believed he committed an impeachable offense.