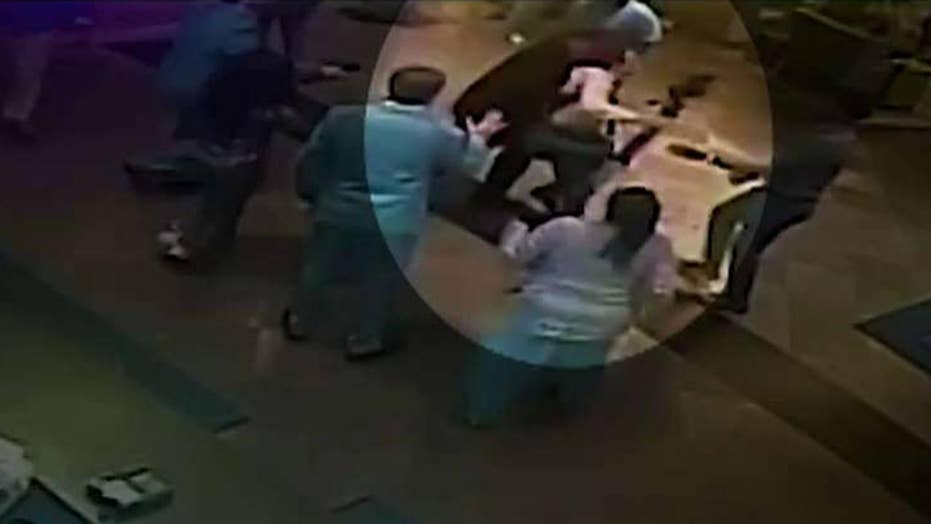 Following the forceful removal of a journalist from an event by her bodyguard, CNN political commentator April Ryan finally spoke out about the incident in an interview with her home network on Sunday.

New Brunswick Today editor Charlie Kratovil had been recording Ryan's speech when Morris approached him, apparently took his camera and started forcing him out of the room where the anti-Trump pundit was speaking earlier this month. Kratovil had been waiting for a public response and urged Ryan to condemn the act outright.

"I am the first person who wants to get a story out -- be it on TV or radio, and the only reason why I’ve been quiet is because of the threat of lawsuits," Ryan told "Reliable Sources" host Brian Stelter.

"This is not about suppressing the press. My body of work stands for me. And, no, I did not order anyone to do anything... They were about 100 feet away from me. I didn’t know what was going on or what was said." 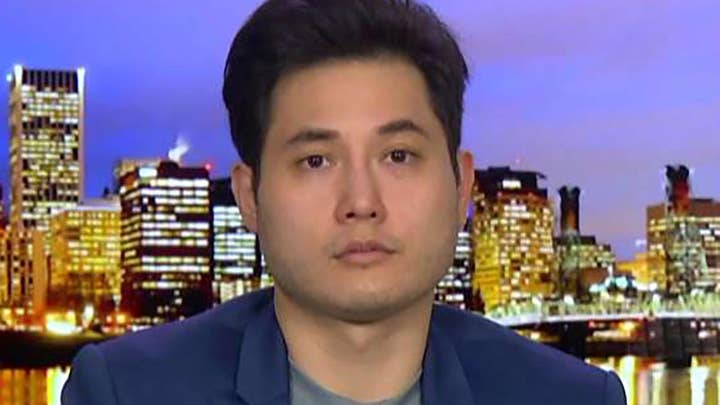 Ryan also explained her justification for banning photography and video-recording during her event, saying it was in her contract. She also said any journalist who wanted to record her needed permission, despite Kratovli's insistence that he had the proper documents.

"This was a private event for a non-profit organization in New Brunswick, New Jersey. Our contract stated that if someone wanted to come and film... they had to ask for permission," she said.

"There was no request for permission and permission was not granted. Now, if they would have asked for permission, it would have been granted and the reason why I do this... it’s standard in the industry... [and] because I don’t want my words twisted."

Stelter followed up on Kratovli's claim that he had proper permission, but Ryan remained adamant and firm. "According to my contract and with the organization, no one asked me for permission," she replied.

CNN HAS BAD WEEK AMID APRIL RYAN, CHRIS CUOMO AND DON LEMON NEWS: 'IT WAS QUITE EMBARASSING'

When asked if she regretted the actions of her former bodyguard, Ryan dodged the question and said Morris was simply "concerned" for "her safety."

She also claimed the death threats she's received may have affected her former bodyguard's response.

She added, "As long as this atmosphere continues... I’m going to have to have a bodyguard. But, the protocol is that the bodyguard is supposed to be with me, and that was not protocol... we're reassessing a lot of things."