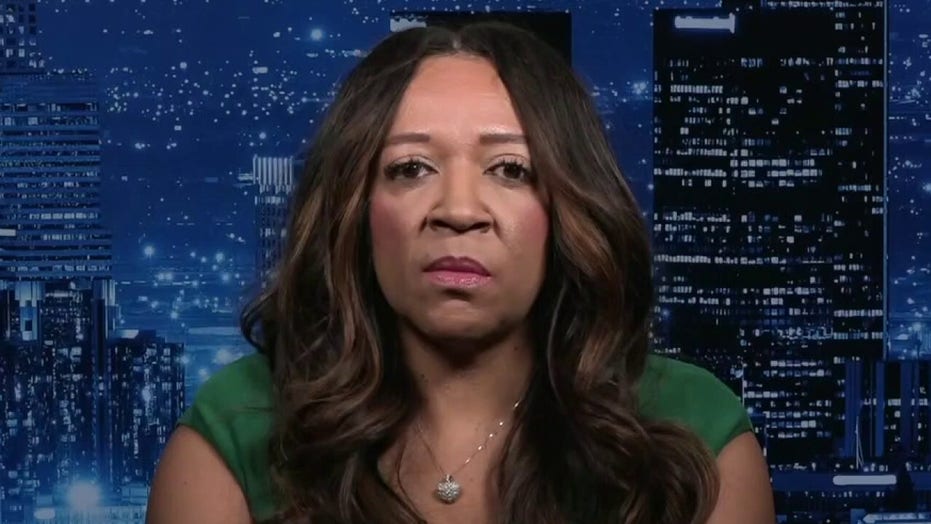 Sister of slain federal officer speaks out against defunding the police

Angela Underwood Jacobs, sister of Officer Dave Patrick Underwood, speaks out against the lack of outrage over her brother's death.

The sister of an Oakland federal protective officer who was fatally shot during a violent protest following George Floyd's death last month told "The Story" Thursday that there is a double standard among mainstream media outlets and African-American leaders who she says failed to reach out after her brother's murder.

"It feels as though there is a difference in life," Angela Underwood Jacobs told host Martha MacCallum.

"On one hand George Floyd and my brother‘s situations are very different. At the same time they are both African-American men," she went on.

"There has been so much talk regarding George Floyd and his family, which is fine. However, I think, at the same time, that my brother should be recognized as well for literally going into work every day and putting his life on the line for us."

Jacobs' brother, Patrick Underwood, was stationed in front of the U.S. Courthouse in Oakland on May 29 when a vehicle pulled up and opened fire on him and another contract security officer who also worked for the Department of Homeland Security's Federal Protective Service.

As people across the nation took to the streets to decry police brutality and racial injustice following Floyd's death, Underwood's murder has largely been downplayed, Jacobs said.

"It saddens me that ... his memory has not been as prevalent in the news, in the media as I think it should be," Jacobs said.

"Not only that" she added, "but I have not received any calls from anyone of color that are leaders in the country, and I'm wondering, why didn’t I get a phone call? Why has someone not reached out to our family to see how we are doing and [ask] how they can be of assistance?"

Jacobs, who is also a former Lancaster, Calif., city council member, described her brother as a "very warm person" with a "little bit of a corny sense of humor like me."

"He just had that sunny, bright personality, and he was a no-nonsense kind of guy at the same time. And he really loved what he did for a living. He took pride in being a federal officer," she told MacCallum.

"He loved with every piece of his heart, and today, my heart and my family's heart is broken, like so many of his friends as well."