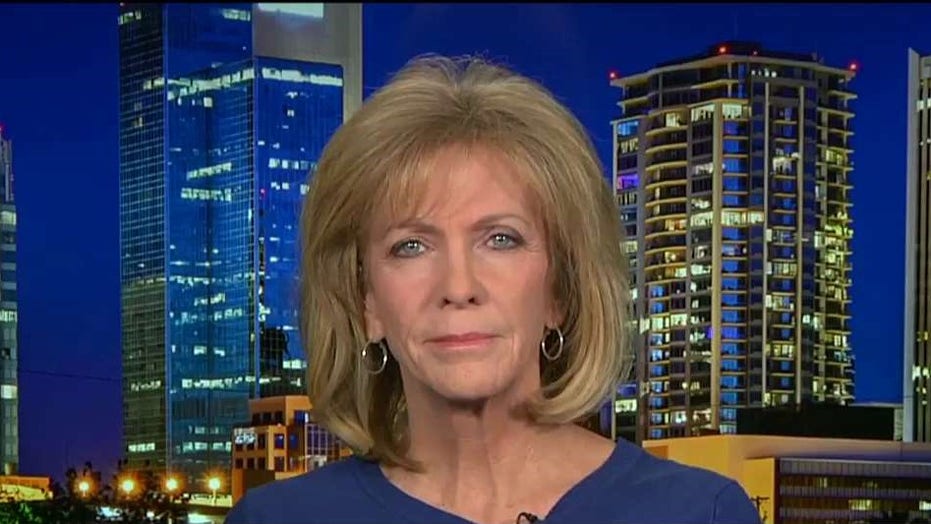 Angel Mom Mary Ann Mendoza said on 'Fox &amp; Friends: Weekend' that Angels families are tired of being ignored by Dems who won't fight for their fellow Americans

Appearing on "Fox & Friends: Weekend" with host Lisa Boothe, Mendoza said the list of angel families is growing daily in the United States because Democrats continue to support illegal immigrants, provide them with sanctuary from immigration officials and provide them with benefits that even American citizens don’t get.

"And, quite frankly, we are all sick of being ignored by Democrats," she remarked, adding that she is "pretty disgusted that our loved ones have become collateral damage in their illegal criminal first agenda that they have got going on."

Mendoza's son Brandon -- a Mesa, Arizona police officer -- was killed in 2014 after his police car was hit by an intoxicated illegal immigrant.

TOM HOMAN HITS BACK AT BIDEN FOR REMARK ON ILLEGAL IMMIGRANTS ARRESTED FOR DUI: HE'S 'LOST HIS MIND'

At a Vice News forum on minority issues in Des Moines, Iowa on Monday night, Biden said he wants to change the fact that children of illegal immigrants live in fear that their parents will be arrested and deported.

“They go off to school wondering whether their mom comes and picks them up, is she not going to be there because an ICE agent was there to arrest her,” he said. 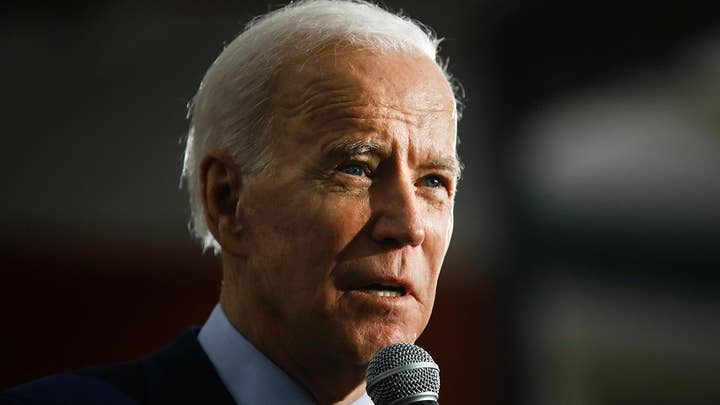 "You know, there are tens of thousands of innocent American victims who have been killed by illegal alien drunk drivers in this country," Mendoza replied. "Over 80,000 DUIs illegal aliens arrested by ICE in one year. That doesn't even count the additional 76,000 other traffic violations that they have done."

"So, they're dangerous drivers. They have a tendency to drive drunk," she continued. "They don't realize, you know, they don't assimilate to our society and know this isn't what you do."

"We cannot allow the Democrats to take control of the administration or have the majority in the House or the Senate because [this] 'open borders: everybody come into our country' mentality that they have is what is going to continue," she told Boothe.

"Like I said, they are enticing this invasion into our country because they know they are going to be provided sanctuary from our laws," Mendoza commented.

"Once they cross our border and they arrive in our overburdened detention centers and they start complaining about the conditions, they know the Democrats will take up the fight for them. But, they will not fight for their fellow Americans who have become victims of illegal alien crime in their country," she concluded.