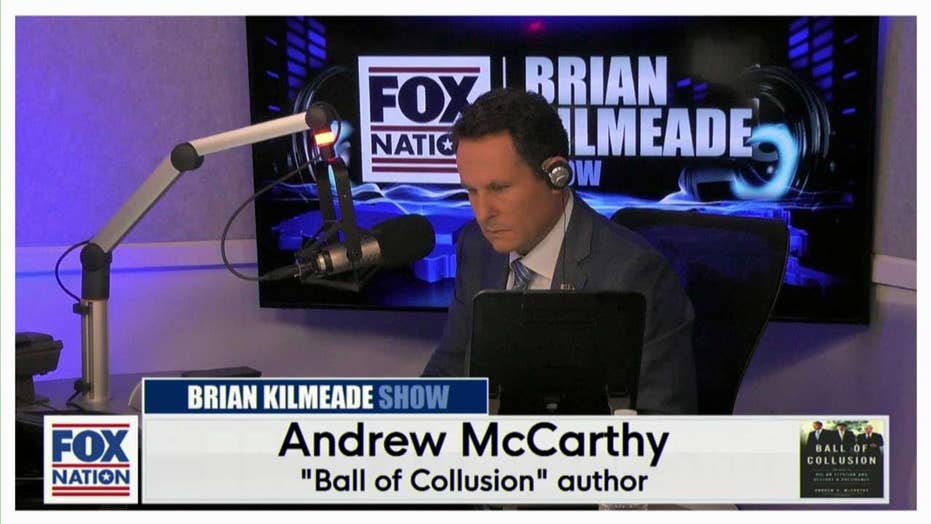 Andy McCarthy reacts to this week's developments on the impeachment push by House Democrats.

Fox News contributor Andy McCarthy called out those who directed threats at Jonathan Turley after the constitutional scholar argued against House Democrats' case for the impeachment of President Trump at a congressional hearing this week.

"If you impeach because the thugs now say you have to impeach and if you don't we're going to intimidate you and make it impossible for you to live your life, how can we encourage that?" he asked on "The Brian Kilmeade Show."

The former assistant U.S. attorney said that it "doesn't' take a legal scholar" to know that the president shouldn't be impeached and that Republicans and Democrats alike should not cave in to pressure from others outside of the inquiry.

ANDY MCCARTHY ON NEW RHETORIC SHIFT FROM DEMS: ABUSE OF POWER CAN BE USED TO IMPEACH ANY PRESIDENT 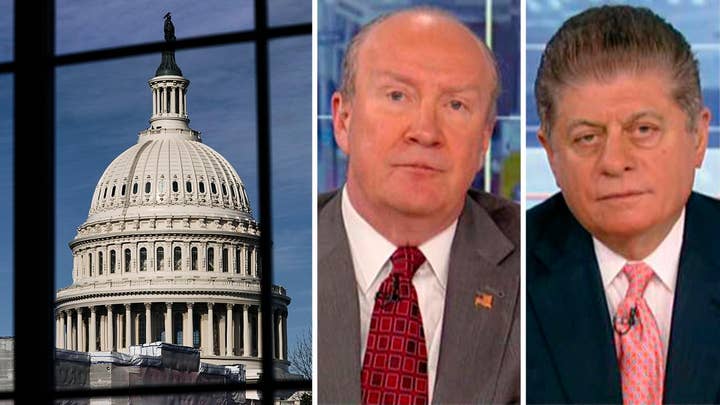 Turley, the sole Republican witness during the House Judiciary Committee's first public hearing Wednesday, said he was "inundated with threatening messages" after his testimony, in which he argued that Democrats do not have enough evidence to support articles of impeachment.

In an op-ed for The Hill, Turley wrote Thursday that before he had finished his testimony, his home and office were "inundated with threatening messages and demands that I be fired from George Washington University for arguing that, while a case for impeachment can be made, it has not been made on this record." 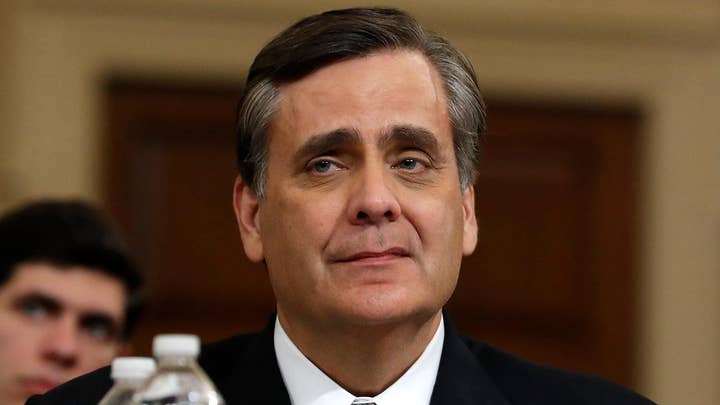 Despite his testimony, House Speaker Nancy Pelosi announced Thursday that Democrats will proceed with articles of impeachment.

McCarthy said Democrats want to look at the impeachment of the president as if it is an abstract legal question and have not presented a compelling enough case to this point.

"The people who thought Trump should be impeached before now think Ukraine is a good reason to impeach him," he said, arguing that people "on the fence" have not been swayed by the Ukraine call.

McCarthy told Kilmeade that there is a good argument as to why the president cannot be impeached on claims of an "abuse of power," despite the arguments from three other legal scholars called by Democrats.

"Other people are looking at it and saying, 'No, Mr. President, the conversation was not perfect, there were a lot of things that were unsavory here but this is Trump. People look at this and they say, 'Yeah, OK, so? Nothing happened,'" he said.