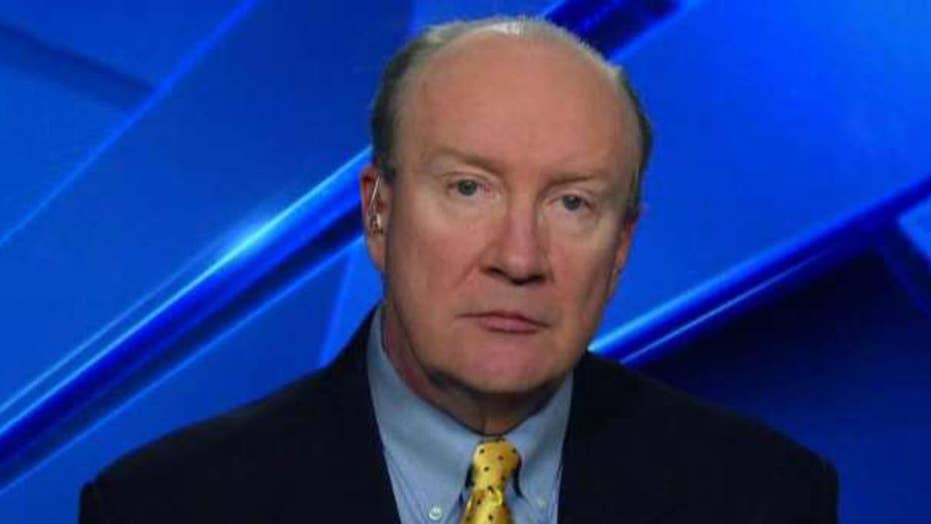 Former federal prosecutor Andrew McCarthy appeared on "The Story with Martha MacCallum" Friday where he said possible "red flag" laws are constitutional and could be helpful toward stopping shootings.

"Would these laws catch other potential shooters and are they reasonable restrictions. To my mind, they don't have any kind of an intrusion at all on reasonable law-abiding gun owners," McCarthy told guest host Jon Scott.

Republicans and Democrats have been debating gun control issues and background checks on the heels of back-to-back mass shootings this past weekend in El Paso, Texas, and Dayton, Ohio.

Late last month a shooter killed two adults and a child at a garlic festival in Gilroy, Calif. 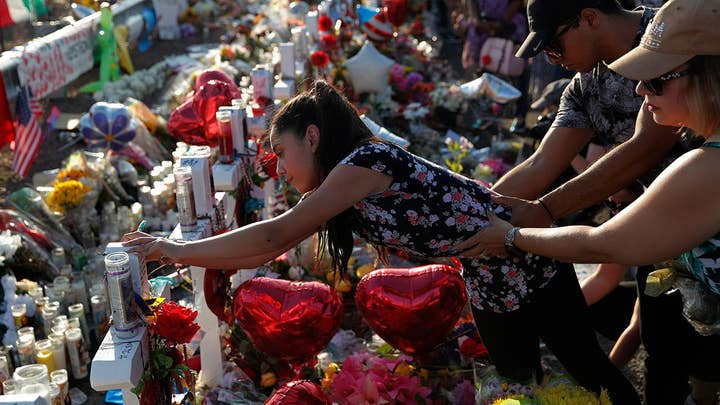 "I don't think it's a proper objection to it that the laws or the regulations could be abused or the courts could make bad decisions. I mean if that was a reason not to take action then we would never take action," MacCarthy said.

The former federal prosecutor pointed out it was time to put politics aside on the issue.

"The issue here is what works and we ought to try to get past all the hysteria and get down to the business of empirically what is it that would really actually help us reduce these shootings," McCarthy said.