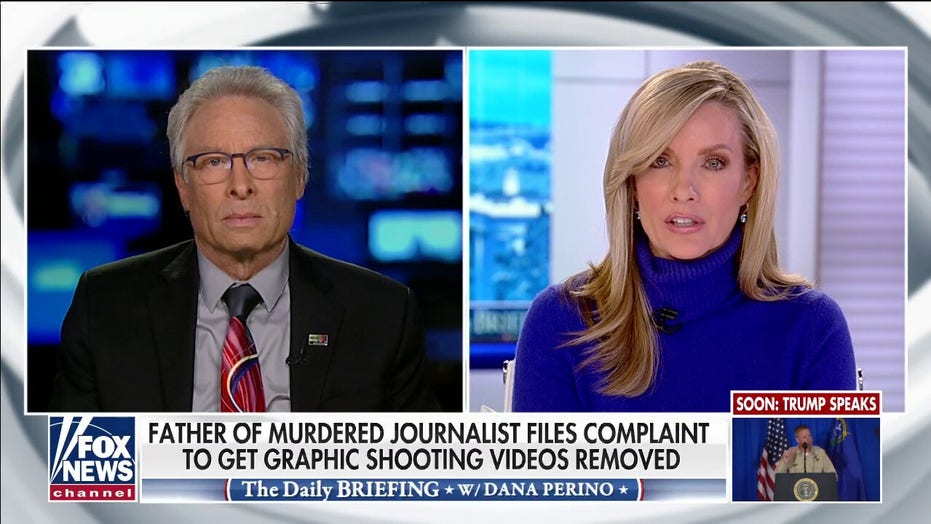 Andy Parker, father of slain journalist Alison Parker, told 'The Daily Briefing's' Dana Perino YouTube and Google need to be held accountable for profiting off of his daughter's death.

Andy Parker, the father of a Virginia reporter who was shot and killed on live television in 2015 told Fox News Thursday he had filed a formal complaint against YouTube and Google with the Federal Trade Commission (FTC) over videos of the murder that continue to circulate on both platforms.

Alison Parker, 24, and cameraman Adam Ward, 27, were shot on Aug. 26, 2015, by a disgruntled former colleague while conducting a live interview in Moneta, Va.

The gunman recorded the shooting on a GoPro he was wearing and the footage quickly circulated on social media, sparking a rush by Facebook, Twitter, and YouTube to remove the videos.

However, Andy Parker told "The Daily Briefing" host Dana Perino that videos of the murder of his daughter -- as well as countless other killings -- are still online.

"They [Google] advertise to consumers that they will not see murder, hate speech, targeted harassment, and yet it happens daily. It has continued to happen," Parker explained. "And, the videos of Alison's murder have been up for years."

According to Parker's complaint, YouTube -- a subsidiary of Google -- is “capitalizing on their [Parker and Ward's] final moments for pure shock value and entertainment."

“The platform’s Terms of Service proclaim that violent content is not allowed, leading users to reasonably believe that they will not encounter it,” it reads. “In reality, these videos are commonplace on the platform, and many of them have remained there for several years.”

The complaint also alleged that some of the videos have been edited in numerous ways, in almost every case to increase their shock value, the filing says.

“The users who perpetuate this type of entertainment continue to harass Mr. Parker by discounting his suffering as fake,” the filing says. “Yet to this day, Mr. Parker and his family have had only one tool available to defend themselves from such traumatic vitriol and the nightmare of seeing their daughter’s death: watch these videos one-by-one in order to report them.”

"I want to see Google stop profiting from Alison's murder. And, I think that the end result of this -- this stands on its own. The complaint stands on its own," Parker asserted. "I am hoping that this will kick-start legislation to either revoke or amend Section 230 [of the 1996 Communications Decency Act] which gives these platforms complete immunity from any liability." 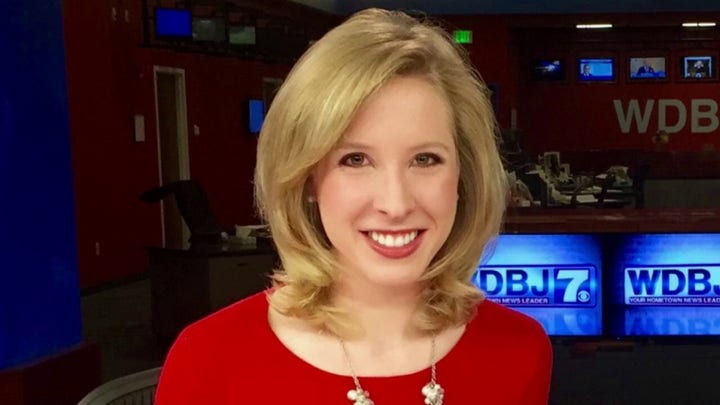 A spokeswoman for YouTube told Fox News that the video-sharing site’s Community Guidelines are designed to protect its users, including those affected by tragedies.

“We specifically prohibit videos that aim to shock with violence, or accuse victims of public violent events of being part of a hoax,” she explained, via email. "We rigorously enforce these policies using a combination of machine learning technology and human review and, over the last few years, we’ve removed thousands of copies of this video for violating our policies. We will continue to stay vigilant and improve our policy enforcement.”

YouTube says that in the third quarter of 2019 it removed more than 1.3 million videos for violating its policies with regard to violent and graphic content.

"Their response is a complete, utter, lie," Parker told Perino. "They've lied from the get-go. They continue to lie to me ... [and] to Congress. That's what they do. And, the reason they can do it is, they get away it.

"And there are hundreds, if not thousands, of these people that have gone through the same thing I have, with Google just completely disregarding and abusing," he said.

Parker said he had met with a handful of Senate staff members on Capitol Hill on Thursday to start working on legislation to address Section 230.

"And I think if there is such a thing as bipartisanship left in this country," he concluded, "this is where we can do it."

Fox News' James Rogers and The Washington Post contributed to this report.