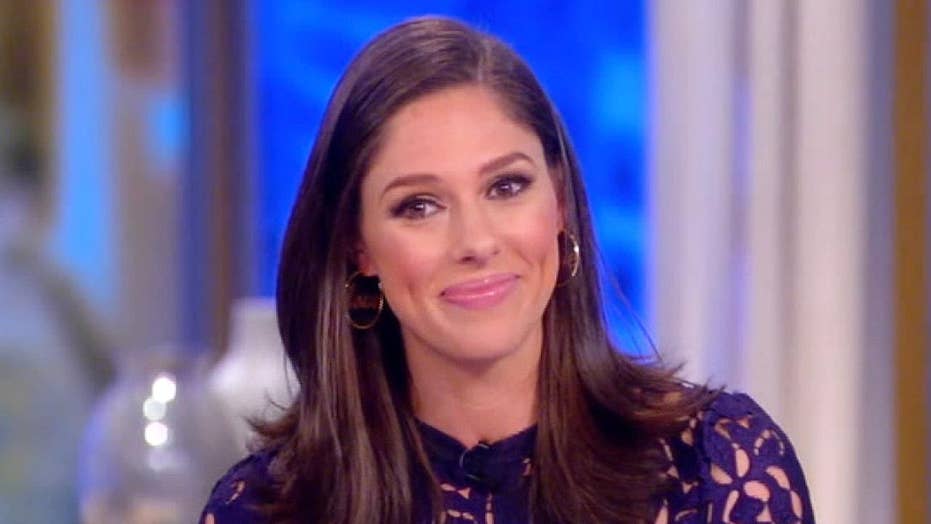 It wasn’t hard to recognize party lines on Monday when Adam Schiff joined "The View," as conservative co-hosts grilled the House Intelligence Committee chairman about impeachment while their liberal colleagues declared Trump is responsible for Iran shooting down a passenger plane.

Meghan McCain asked if impeachment was a good move, from a political standpoint, as poll numbers indicate it hasn’t hurt President Trump.

McCain responded that Democratic senators who are running for president will be at a disadvantage if they’re “on the Hill instead of campaigning."

McCain fired back, “Say what you will about the Constitution and duty, this will hurt Democrats politically, do you agree?”

Schiff said that if senators are “doing their job” and being impartial jurors, it will actually benefit them.

“I’ve always felt that the best campaign was simply doing a good job and I don’t think that voters are gonna hold it against senators for taking the impeachment of the President of the United States seriously,” Schiff said. “I think it is our duty to uphold the constitution.”

Co-host Abby Huntsman, who announced earlier in the show that she would depart for a gig working on her father's campaign for governor of Utah, asked if he or the Bidens would testify if subpoenaed.

“Look, I’m not a fact witness so, other than mollifying the president, I’m not sure why the Senate would call me or Nancy Pelosi as a witness,” Schiff said. “There is not much light Joe Biden or Hunter Biden can shed on the president’s conduct.”

Huntsman said, “Then why not have them show up, if you have nothing to hide?”

“It would convert the Senate trial into the same kind of sham proceeding that the president sought to have Ukraine undertake,” Schiff responded.

After a commercial break, the conversation shifted to Iran and Schiff declared there wasn’t sufficient evidence to take out Iranian Gen. Qassem Soleimani. Co-host Whoopi Goldberg and Joy Behar agreed with Schiff and even blamed Trump for Iran accidentally shooting down a passenger plane.

“The people on that plane would still be alive today,” Behar said.