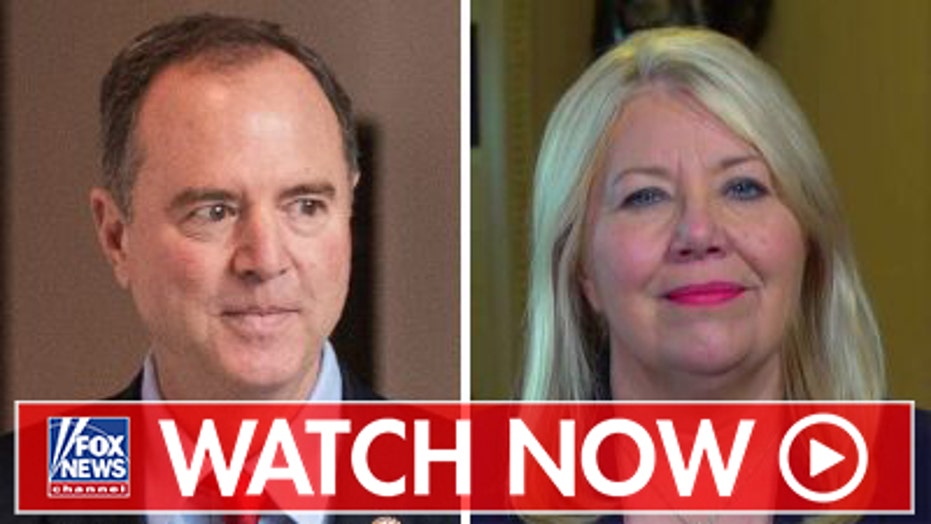 House Intelligence Committee Chairman Adam Schiff is leading a "total political hit job" on President Trump, according to a Republican lawmaker co-sponsoring a bill to censure the California Democrat.

The American people have had the most to lose amid the Trump impeachment inquiry Schiff is leading, Rep. Debbie Lesko, R-Ariz., claimed Monday on "Your World."

"I imagine that the Democrats are going to kill the bill to censure Adam Schiff because this whole thing is a political hit job against the president," she said.

"Adam Schiff... has for two years said he had proof that the president colluded with Russians -- that turned out to be false in the Mueller report. Then, made up... what President Trump said to the Ukrainian president, trying to deceive the American public." 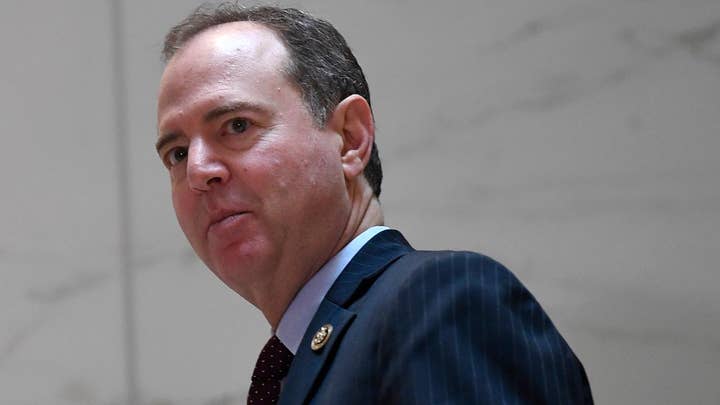 Lesko claimed Schiff continues to try to mislead the public about alleged wrongdoing or unethical behavior on the part of the president, and added she believed his personal bias is hurting Congress' ability to work on issues constituents care about.

She said congressional Democrats are instead engaged in a baseless "witch hunt" to try to tar Trump and ruin his presidency.

"Nothing is getting done around here except all these closed-door impeachment inquiries," she told host Neil Cavuto from inside the U.S. Capitol.

Later in the interview, she mentioned other issues she had with Schiff, and reiterated he is engaged in a "total political hit job."

She said Schiff repeatedly claimed publicly he had no contact with the Ukraine phone call whistleblower, despite later reporting by Fox News the yet unnamed individual failed to disclose contact with the lawmaker's committee staff.

"He's so biased, and on multiple occasions has said falsities," she said, adding Trump, to date, has been offered "no due process."

To that extent, she said former Presidents Richard Nixon and Bill Clinton were allowed more access to the process of their impeachment inquiries. In Nixon's case, he resigned before he could be formally impeached.

Last week, Lesko's Grand Canyon State colleague, Rep. Andy Biggs, R-Ariz., took steps in hopes of forcing a vote on the censure motion within two legislative days, as Republicans do not have the majority required call a vote outright.