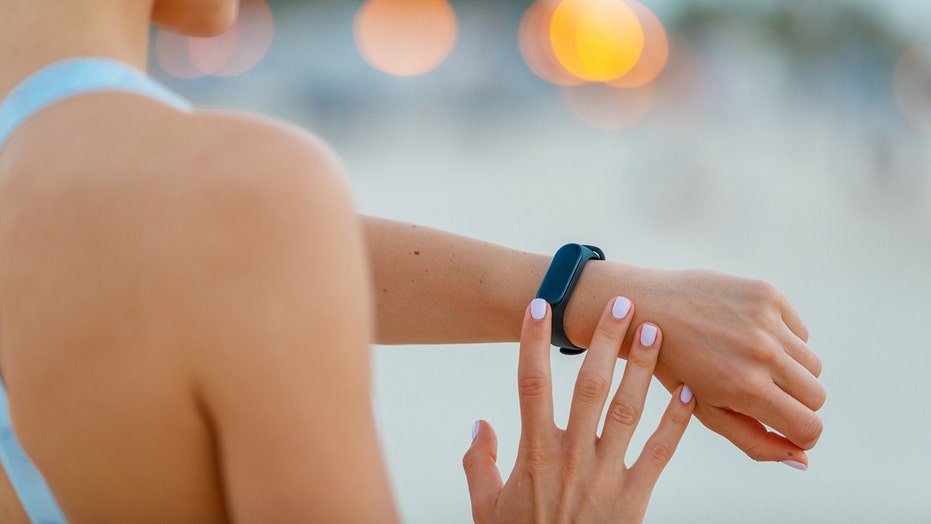 We may have been too foolish to believe that mere walking would be the answer to our weight problems.

A recent study from Brigham Young University suggests that the mere act of walking — specifically, walking between 10,000 and 15,000 steps per day — was not enough to prevent weight gain among the 120 freshmen students who took part in the research.

MAN, 91, BECOMES INTERNET SENSATION FOR WORKING OUT IN OVERALLS

Researchers determined the results by dividing the students into three groups, and instructing them to walk 10,000, 12,500 or 15,000 steps (respectively) for six days per week over the course of 24 weeks.

Female jogger checking the fitness tracker on her wrist

In the end, the study’s authors observed that the increased step counts were not enough to prevent the students from gaining an average of 3.5 pounds over the 24-week period. (The researchers cited previous studies that suggested college students “commonly” gain between 2 and 9 pounds in their first year at school.)

“Exercise alone is not always the most effective way to lose weight,” lead author Bruce Bailey, the professor of exercise science at BYU, said in a summary posted to the university’s website. “If you track steps, it might have a benefit in increasing physical activity, but our study showed it won’t translate into maintaining weight or preventing weight gain.”

However, Bailey was quick to add that the increased step counts did have benefits, albeit not necessarily when it came to the students’ waistbands. BYU researchers cited a study authored by a professor at Harvard Medical School who observed that mortality rates decreased among those who took more steps (although those rates “leveled off” once a subject reached 7,500 steps). The BYU study's authors also observed an across-the-board reduction in sedentary time, which they suggested could have added physical and emotional benefits.

“Even though it won’t prevent weight gain on its own, more steps is always better for you,” Bailey said.