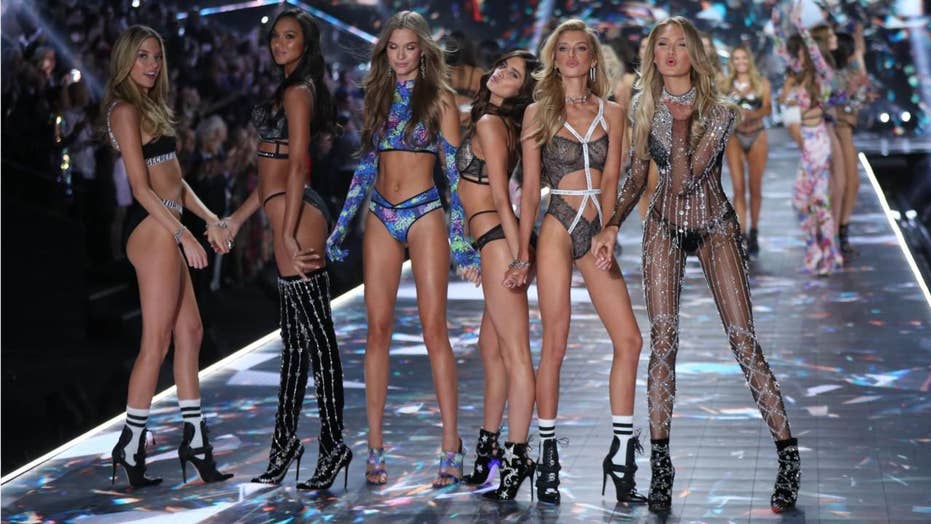 Victoria Secret’s CMO Ed Razek came under fire for his comments about transgender models participating in the fashion show.

Victoria’s Secret has signed the first-ever size-14 model in the brand's history, with the brunette beauty gracing a partnership with London-based lingerie retailer Bluebella. Model Ali Tate Cutler said it feels “surreal” to be chosen for the gig and that she’s excited to help blaze the trail for better, body-positive representation of plus-size women in American fashion.

“I believe I’m the first size 14 on @victoriassecret? Regardless I’m pretty stoked to work with a brand I idolized when I was a teen. Great step in the right direction for bodies,” Cutler wrote to her Instagram following of 124,000 at the Oct. 4 launch in New York City.

The collaboration was announced in a press release last Friday, detailing that related merchandise will be available for purchase in select Victoria’s Secret stores on both sides of the Atlantic, as well as online.

Cutler said it was dreamlike to see her photo in the VS flagship store and that she feels the somewhat-controversial brand is heading in the right direction as they feature more diverse talent in their advertising materials.

“It feels amazing, I feel on top of the world… it felt surreal,” she told E! News of being one of four models featured in the campaign, and the only plus-size beauty in the bunch. “I never expected that I was going to see an image of myself on the wall next to these top supermodels that I have been looking up to since I was a little girl.”

“I don't get hung up on the term [plus size]” Cutler continued. “Size 14 is actually the average size of women in America and I do think that we need to see more of it in media and fashion because most women are that size. So, we need to be accurately represented in brands and media.”

Model Ali Tate Cutler said it feels “surreal” to be chosen for the gig and that she’s excited to help blaze the trail for better, body-positive representation of plus-size women in American fashion. (Getty Images)

Victoria’s Secret is apparently making right as they team up with Bluebella, a company that touts its ethos as “self-love, self-acceptance and championing individuality,” as per the press release.

The now-ousted exec said in a Vogue interview that transgender and plus-size models shouldn't be included in the company's famed televised fashion show "because the show is a fantasy,” according to Fashionista.

Victoria's Secret Angel Shanina Shaik made headlines earlier this year when she claimed that the company’s infamous annual fashion show was a no-go for 2019. Officials for the Columbus, Ohio-based brand have not yet confirmed or denied if the runway extravaganza will be happening this year.