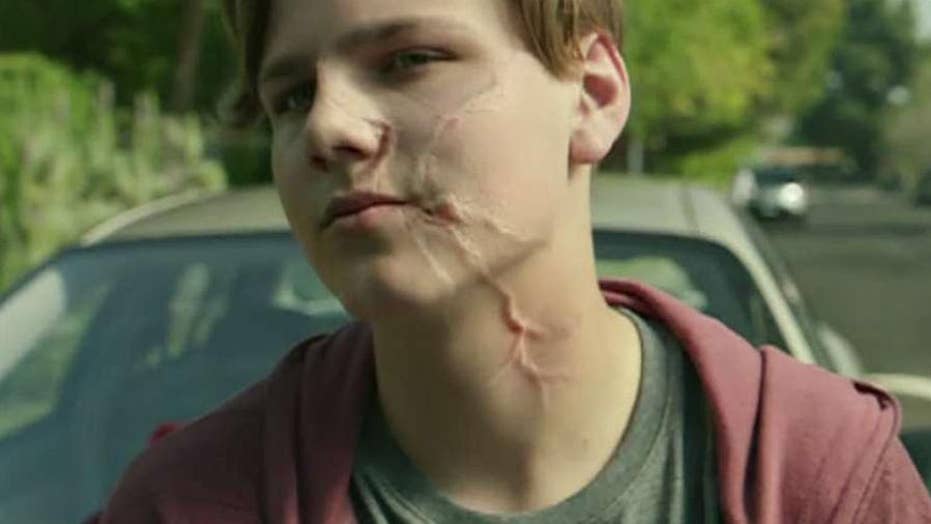 On 'The Daily Briefing,' FDA Commissioner Scott Gottlieb says the FDA sees clear signs that youth e-cigarette use has reached an epidemic proportion. Gottlieb also addresses how the FDA is fighting opioid addiction.

A school district in Channing, Texas, is updating its student dress code to combat the teen vaping epidemic.

Channing Independent School District decided to modify the dress code for its schools after receiving tips that students were vaping on campus, ABC7 reported.

After investigating the claims, the superintendent of the school district, Robert McClain, found “a couple of Juuls” and confiscated them from the students. Students caught vaping are also reportedly given automatic in-school suspension.

“We went to the internet trying to figure out, 'OK how big a problem is this?'” he said to ABC7.

McClain quickly discovered how big of an epidemic vaping has become among teens. According to a federally-funded survey, twice as many high school students used nicotine-based electronic cigarettes, such as Juuls, in 2018 than the previous year – the largest single-year increase in the survey’s 44-year history.

The news prompted the school district to make a change to its dress code, specifically targeting long-sleeves, which students have been using to hide their vaping by concealing the e-cigarette and exhaling the smoke into the sleeves.

“If they're wearing long sleeves of any sort they got to pull them up or roll them up basically two or three inches above the wrist,” said McClain. “When they put their hands to their face we know it's not's going on.”

The school originally thought about banning hoods, but thought it might be unfair to some students.

“We considered doing away with hoodies completely but some of our kids are cold-natured," said McClain. “Some of our kids like the hoodies. I don’t want to punish our kids but I want to keep our kids safe.”

The school also added more monitoring of students between classes.

Though not all parents are reportedly thrilled about the added dress code limitations, McClain told ABC7 the change will last until the end of the year and then administration will determine if it will take effect next school year.

The school district is not the only concerned party. Juul Labs is also committing itself to combatting the teen vaping epidemic, noting in a statement to Fox News that Juul Labs shares “a common goal with policy makers, regulators, parents, school officials, and community stakeholders – preventing youth from initiating on nicotine.”

“We suspended the distribution of certain flavored JUULpods to traditional retail stores as of November 17, 2018, strengthened the age verification of our industry leading e-commerce site, eliminated our Facebook and Instagram accounts, and are developing new technology to further limit youth access and use. We are committed to working with lawmakers, the Surgeon General, FDA, state Attorneys General, local municipalities, and community organizations as a transparent and responsible partner in this effort,” the statement read.