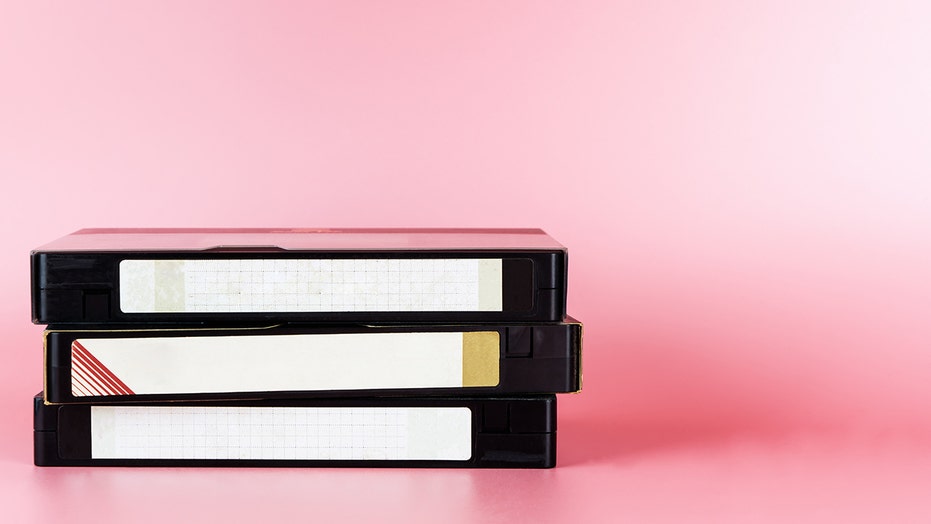 A Texas man’s successful attempt to reunite a family with a home video of a baby’s first steps he found inside a VHS player is warming hearts across the Internet.

When Jim McKay purchased a VHS player from Goodwell, he was surprised to find the personal home video still inside of it.

Determined to return the tape and VHS player to its original owner, McKay, who is a videographer and photographer, created a video to help spread the word on Facebook and YouTube.

“I recently purchased a used VHS player at a local Goodwill here in Cedar Park, Texas. It sat around in my house for a couple months before I even turned it on,” McKay said in the video, with a television set and the VCR in the background.

“Today I turned it on and found a VHS tape. The tape is a home movie of an amazing family documenting the child’s very first step," he said.

The video goes to play a snippet of the home video documenting the precious moments from Sept. 27, 1994, in which a father is seen cheering on his son, TyRe, as he takes his very tiny first steps toward him.

“I’m sharing this video in hopes that you can help,” McKay said. “I want to find this family. I want to give them this tape back, along with these amazing memories, and also their VCR so they can watch it.

“Hopefully we can get this video out there and actually find this family. That would be amazing. I know for a fact that they would want to see this again," he added.

After just over 24 hours, McKay’s post went viral and reached local TV stations. The child’s mother recognized her son in the video and, well, the rest is history.

The toddler in the video was later identified as TyRe Alexander, 26, who is an educator from Austin. Alexander was reunited with the 25-year-old VHS tape, hand-delivered by McKay, on the TODAY show.

“To have that moment from back in the past like that, it's a treasure. Someone found gold for me. I was blessed to even see something like that,” said Alexander, who now has a daughter of his own.

McKay said he was thrilled to be able to give such a special gift to Alexander and his family.

"I'm a dad myself and it just made my heart just swell," McKay said. "It was really emotional actually seeing that. I recognized it for what it was. People didn't film everything like they do now, it was a big moment. They set up that camera, hoping they would catch that, and they did."

Alexander said he plans to pay McKay’s kind gesture forward as he continues his work as an educator and coach.

"I just want to be a blessing as much as I can,'' Alexander said. "Just like [McKay] did for me, that's what my life goal is. My purpose in life is to help people and to make people smile.

"That's the ironic thing about this, is that somebody came and did that for me and just blessed me and made me smile," he added.