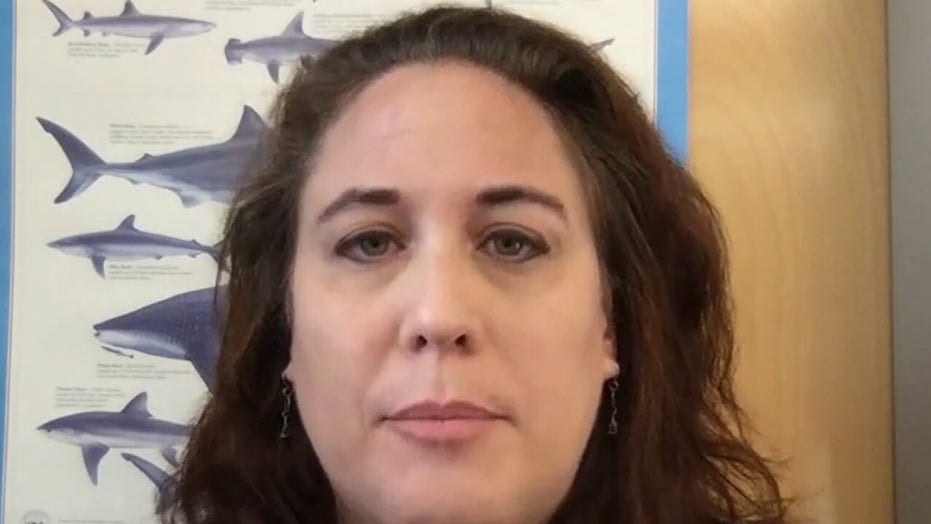 Don't let sharks keep you from getting in the water this summer, expert says

Toby Daly-Engel, director of the Shark Conservation Lab at Florida Tech, offers insight on shark sightings off the East Coast.

Toby Daly-Engel, a shark biologist with the Florida Tech Shark Conservation Lab, offered tips on Thursday on what to do if someone spots a shark while swimming in the ocean.

“Sharks are opportunistic,” Daly-Engel told “Fox & Friends” on Thursday. “Their normal prey has spines and claws and so sharks are just very careful, very long-lived creatures.

“They’d rather scavenge something dead than go after something live that can hurt them,” she continued. “So the best thing to do if you see a shark is just to relax, be mellow, don’t splash around, don’t start screaming, don’t act like bait because they’re not out to eat you.”

Daly-Engel offered the advice three days after a 63-year-old woman was killed in a shark attack while swimming with her daughter, according to officials. Julie Dimperio Holowach, a former New York City fashion executive, was the first confirmed human victim of a deadly shark attack in state history. 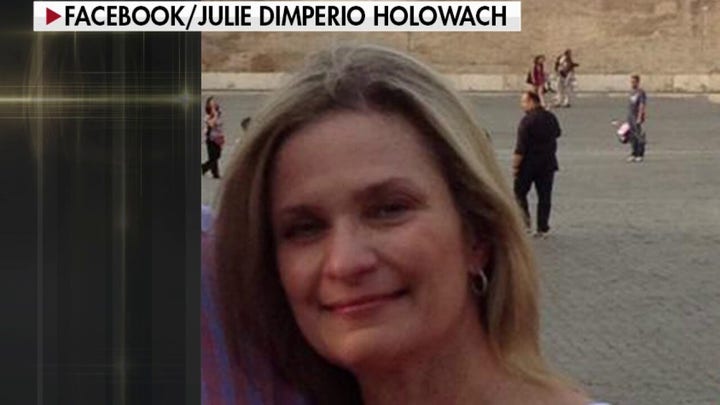 Maine Marine Resources Commissioner Patrick Keliher described Monday’s attack as “highly unusual.” He said there had previously only been one recorded unprovoked shark attack in Maine and it was 10 years ago. He encouraged beachgoers to be vigilant as a result of Monday’s attack.

On Thursday Daly-Engel said that shark attacks in general are “incredibly rare” and “shark fatalities" are rarer.

“There are only about four on average fatalities throughout the entire world in an average year and fewer than five percent of all shark attacks are actually fatal so don’t let sharks keep you from getting in the water,” she continued.

“You’re not very likely to be attacked. In fact, if you see a shark it means that the environment that you’re in is healthy.”

The New York Post reported on Thursday that a college student captured a massive, near 400-pound shark off the coast of Long Island Beach earlier this month. 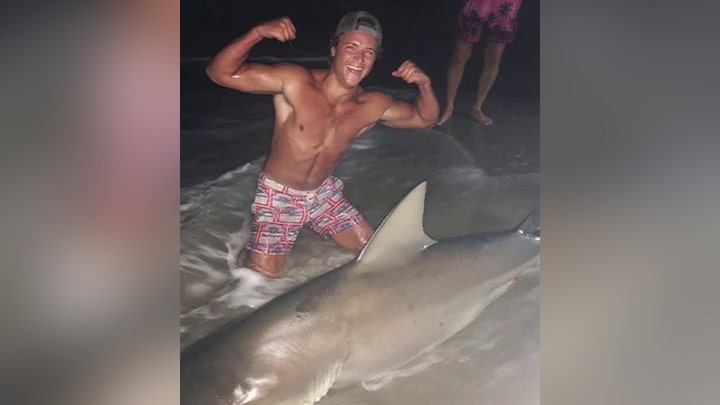 Host Ainsley Earhardt said that there have been shark sightings in Massachusetts, New York, New Jersey and Cape Cod, Mass., this week.

“Sharks are actually crucial to our ocean ecosystem,” Daly-Engel said.

“As predators, apex predators, they’re at the top of the food chain and it’s really their job to help weed out the sick and the unhealthy members of all the other levels of the food web so that they can be healthier and flourish.”

She went on to say that “wherever there are predators taken out of the food web, the rest of the ocean really suffers, so fish, seals, all of the things that we really rely on as humans in our ocean.”

Fox News’ Michael Ruiz and The Associated Press contributed to this report.