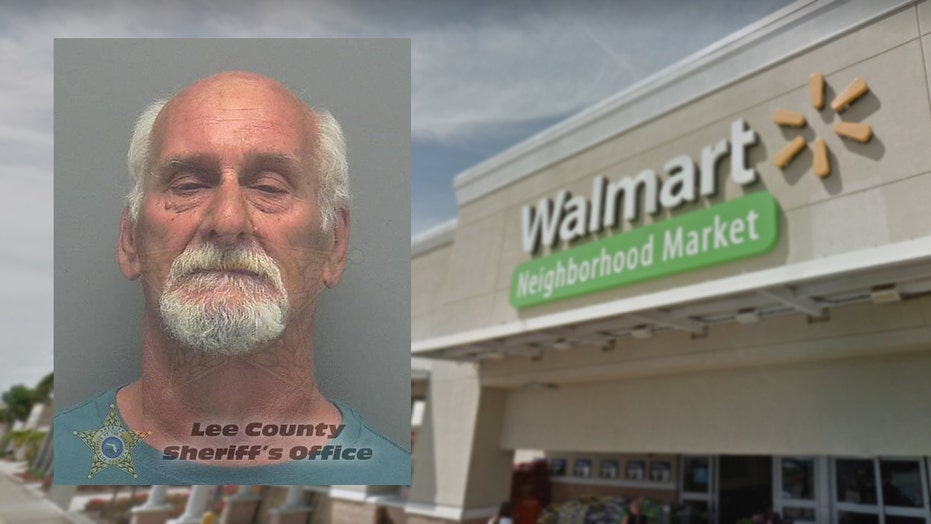 What a magical time of year.

Despite most Walmart brawls taking place on Black Friday, a 69-year-old man in Florida waited until Dec. 4 to take out his aggressions on holiday shoppers at a Cape Coral location.

Police say Henry Harvey and his wife were waiting in line at the retailer around 7:15 p.m., when Harvey “became angry over the customers in front of them taking too long to check out at the register," per a news release.

Harvey and another customer then got into a verbal argument, which turned physical when Harvey punched the victim in the head. The victim was not seriously injured, police say.

Harvey then left the Walmart and went home, where police apprehended the 69-year-old and placed him under arrest. He was charged with battery.

Harvey’s altercation is just one of several reported amid the holiday shopping season, after separate fights were observed breaking out in Walmart locations in California, Tennessee and Texas.