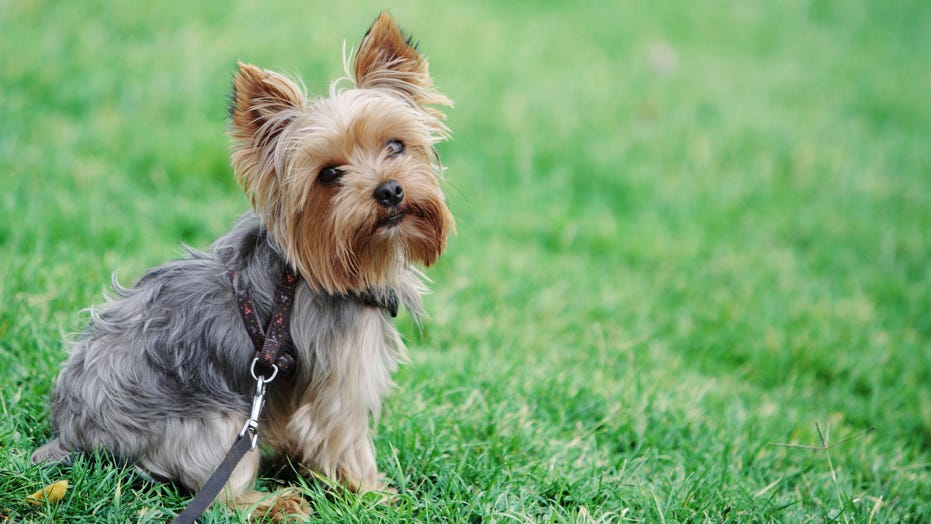 A dog walker hired through an app has been accused in the death of a Florida woman’s pet.

A doorbell camera captured the walker returning the animal to the house. The small dog appeared to be completely limp in the footage.

Angela Composto used Wag! to find a walker for her dogs while she was going out of town in late October, The New York Post reported. Composto said she had two dogs, an 8-year-old Yorkshire terrier and a 3-year-old Cavalier King Charles spaniel.

Composto said the walker noted that Bella “took a fall” during the walk. She also received a phone call from the app reiterating the same information.

A second walker reportedly arrived around 10:17 a.m. and discovered Bella dead in a crate.

“I wanted to scream, and I burst out crying. I couldn’t even breathe,” Composto told The New York Post.

“I can’t get it out of my mind that [the walker] possibly could’ve saved [Bella],” she continued, “and I’ll never know if Bella was alive and just needed to get to a vet ... or if she was already dead. All I have is ashes and no answers.”

In a statement obtained by Fox News, a spokesperson for Wag! said, “In this case, our Trust and Safety team reached out to the pet parent to offer our support as soon as Wag! was informed of the incident. Our team will continue to work with Angela to address her concerns. Additionally, the walker, an independent contractor, has been removed from the Wag! platform.”

The spokesperson also explained that walkers for Wag! must “pass a vetting process” that included background checks, a sex-offender check and a global-watch-list check.