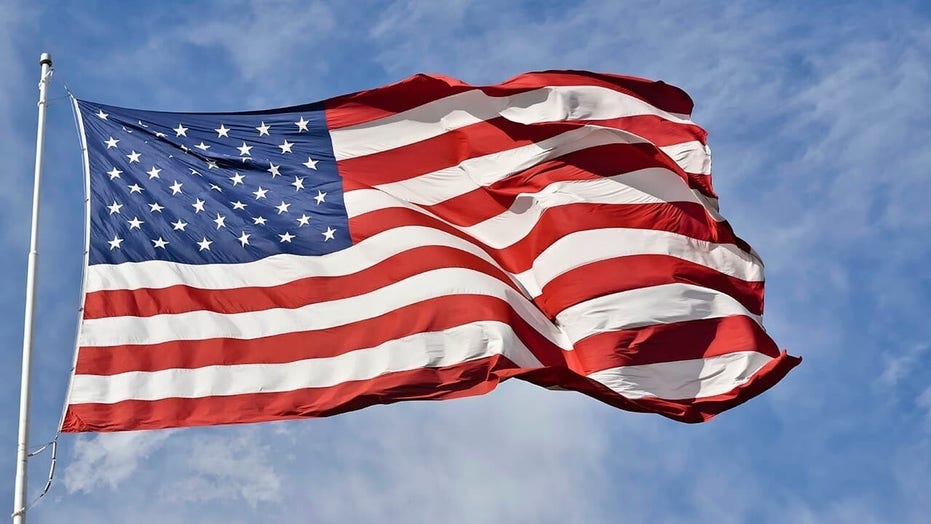 Veterans open up about the spirit of America

A group of servicemen discuss what it takes to be a great leader in the military on 'The Big Sunday Show.'

Christmas is a time when people give thanks and help their fellow neighbors. Military families are no exception.

Some American veterans are in need of a helping hand as the COVID-19 pandemic continues and inflation on household staples takes a chunk out of wallets. That’s where Code of Vets comes in.

The Tennessee-based 501(c)(3) nonprofit has been assisting veterans throughout the country since 2018, according to Code of Vets’ founder Gretchen Smith.

WANT TO HELP OUR MILITARY VETERANS? HERE’S HOW

Code of Vets is a Tennessee-based 501(c)(3) nonprofit that has been assisting veterans throughout the country since October 2018. (Code of Vets)

"A lot of our at-risk families and elderly veterans are having to choose between gas and groceries or paying the water bill or the rent or electricity, and those are not choices they should be making," Smith told Fox News Digital. "That's something where we can step in and alleviate some of that financial burden while we find longer-term solutions."

In 2020, Code of Vets provided assistance to nearly 2,000 veterans. This year, the organization has received more than 3,500 applications.

Smith and her charity partner Dr. Cindy Walter have a vetting process that helps them narrow down the applications that should take priority, though Smith said she wishes the organization could help every single applicant.

"We’ve raised well over $5 million with 2% operating costs. Cindy and I do not take paychecks. We have a couple of other people working with us, and we do not pay them. We're an all-volunteer organization," Smith told Fox.

Smith and her team keep the public updated about quarterly reports and fundraising missions through the Code of Vets website and social media accounts.

The organization is most active on Twitter, where Code of Vets first got its start as a veteran legacy page before it became a nonprofit in October 2018, Smith said. There, hundreds of thousands of people follow Code of Vets and get to see the recipients who are being helped; they also see other real-time updates for active fundraising campaigns.

Providing assistance to veterans is a cause that’s near and dear to Smith’s heart. She’s a U.S. Air Force veteran and the daughter of a Vietnam War veteran. Her late father, Sgt. Danny E. Smiley, was a Bronze Star Medal recipient. Smith said he was exposed to Agent Orange and battled PTSD until his death in 2005 at age 57.

"That’s why I do it," Smith said about her work with Code of Vets. "I do it to honor my dad. I do it for my brothers and sisters in arms. It just brings me such joy. I don't think there's a paycheck big enough out there that could really touch how I feel when we talk to our veterans after we help them."

She continued, "There is a common thread when veterans thank us. Many of them say, ‘I did not know I mattered.’ They are incredibly grateful for the immediate funds, but more importantly, they embrace the support. It gives them hope and motivation to keep moving forward."

For people who wish to help Code of Vets this holiday season, the organization is accepting cash donations that will cover basic needs, including groceries, prescription copays, car repairs and preventative evictions or utility disconnections.

"We can alleviate the financial stress our veterans are under for the holidays," Smith said. "We can ensure they have a roof, heat, lights, and food for Christmas."

Donations and applications for veterans in need can be submitted on CodeOfVets.com.