Marie Bailey and her husband used to live in Seal Beach, Calif., about 28 miles south of Los Angeles. But several years back, after years of talking about it, the couple left California and moved to Texas.

Now they live in a bigger house in the Dallas area, pay less money in taxes – and love their life in the Lone Star State.

“Everyone in California is nervous about taxes and prices,” Bailey told the Dallas Morning News last year. “We became much more calm when we came here. You are in a constant rat race in California to afford it.”

TUCKER CARLSON: DEMOCRATS WANT US TO BE MORE LIKE CALIFORNIA -- THE STATE THAT'S DRIVING RESIDENTS AWAY

She added that politics was a factor for them as well. 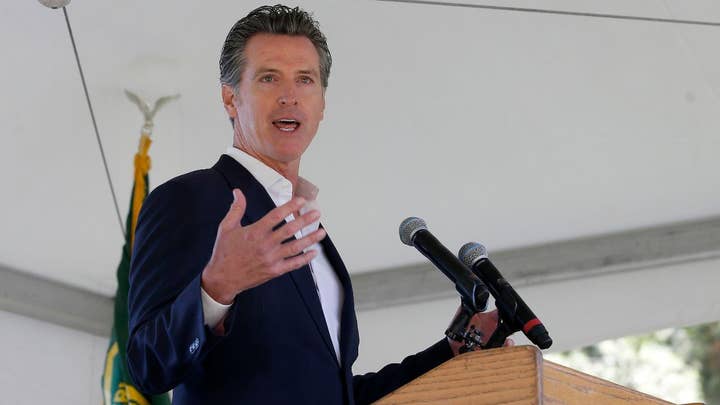 “The standard in California, especially in Los Angeles, is very liberal,” she told the paper, “and we didn’t feel comfortable even sharing that we were libertarian.”

But those who joined Bailey recently on one of the Dallas-area bus tours she organizes seemed to put politics aside in favor of more bottom-line concerns.

“Politics isn’t that big a deal to me,” Tim Paone, 31, a software developer, told the Los Angeles Times. “The bigger thing [in California] is cost of living, how cramped it’s getting. We have a lot of friends who are considering moving out of L.A.”

“Politics isn’t that big a deal to me. The bigger thing [in California] is cost of living, how cramped it’s getting. We have a lot of friends who are considering moving out of L.A.”

“It’s a lot easier to get a house here,” Valentina Caceres, 28, a Navy veteran taking the tour with her husband, told the newspaper, “and you get a lot more.” 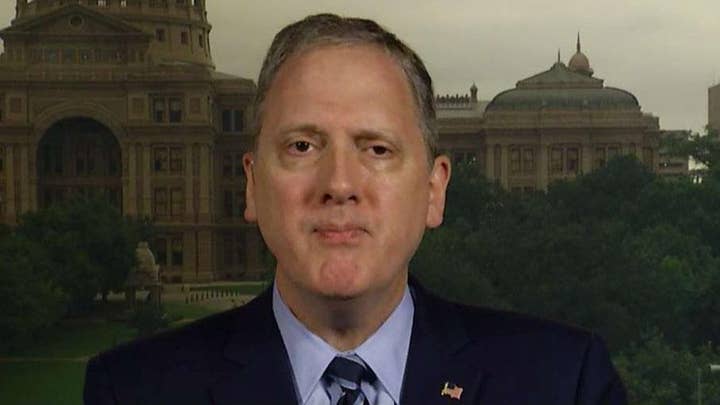 Bailey also launched a Facebook page where she tries to help other Californians looking to relocate to Texas. Her “Move to Texas From California!” page now has nearly 16,000 followers.

CHUCK DEVORE: WILL TEXAS FLIP BECAUSE OF BLUE STATE MIGRANTS? DON'T BET ON IT

Between 2007 and 2016, California lost 1 million residents to other states, with Texas being the No. 1 destination, according to the L.A. Times. In addition, more than half of California’s registered voters say they have considered leaving the state, according to a 2019 University of California Berkeley poll conducted for the Times.

The top reasons people have cited for leaving California are the cost of housing (71 percent of respondents); high taxes (58 percent); and California’s politics (46 percent), the Times reported, citing 2018 figures from the state Legislative Analyst’s Office. 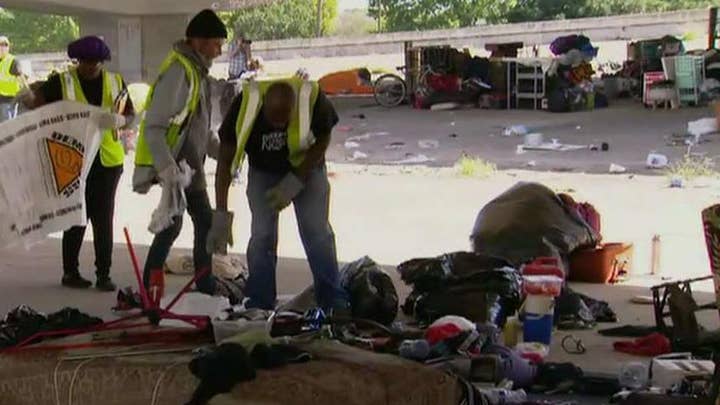 She added that most of the Californians she connects with don’t need convincing to come to Texas.

A sign welcoming people to Texas is seen in El Paso, April 15, 2006. The state is the No. 1 destination for California residents fleeing the Golden State. (Getty Images)​​​​

Bailey has received some backlash from some native Texans who fear that an influx of Californians will mean more liberals in their communities. But the Morning News noted that most of Bailey’s Facebook followers lean conservative.

“These people are going to move here either way,” Bailey told the Dallas newspaper. “I’m not convincing them to come here. I’m just helping them be smart about it.”