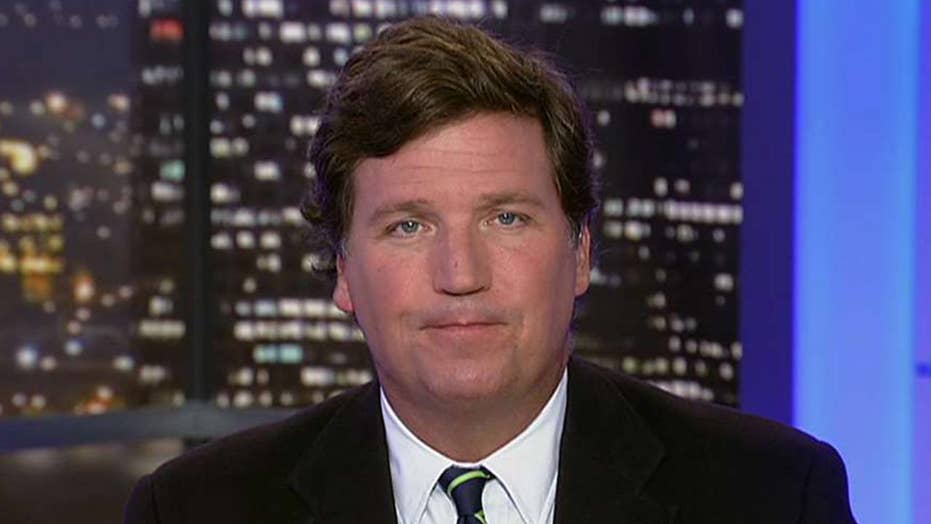 Tucker: 2020 is about what kind of country we should have

Tucker Carlson continued to take on the homeless crisis Friday night, this time tying it to the 2020 presidential election and asking viewers what kind of impact the election will have on the United States.

"The issues at stake are bigger than just the economy or even our foreign policy commitments. 2020 is about the broadest possible questions. What kind of country should we have? Who should live here? What will America look like 50 years from now?" Carlson asked on "Tucker Carlson Tonight."

"There are a lot of possible answers to those questions," he added, "but leading Democrats appear to have settled on their position. America, they're telling us, should be a lot more like California." 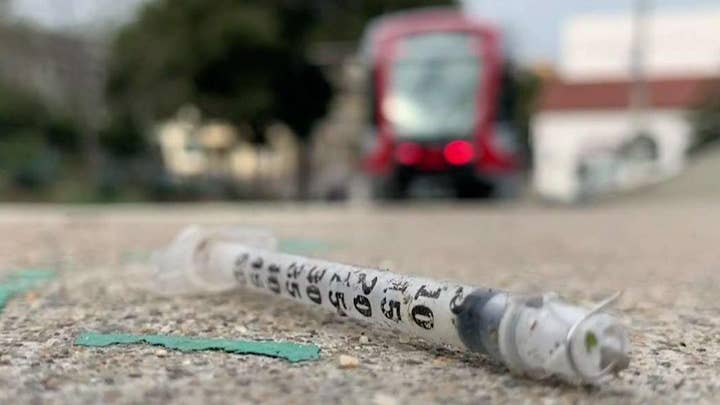 "I think that California can serve as a great example for the rest of this country,” Bloomberg said last week.

Carlson said he sees Bloomberg's view as being woefully outdated.

"The people who moved here in 1960 when Bloomberg graduated high school found their American dream," Carlson said. "But things have changed. Now, the children and grandchildren of those people are fleeing California."

The Golden State's problems have included health and immigration -- and residents leaving the state because of failed policies, Carlson said.

"It's messed up, really messed up," Carlson said after playing a montage of homeless people taking drugs and leaving filth in the street.

"That's right. And so finally normal people are leaving California. For decades, the state led the nation in attracting migrants from other states. Now the flow has reversed."

"Instead of fixing the problems that are forcing people to flee," he said, "politicians here have spent the last few years on policies that are frivolous and counterproductive."