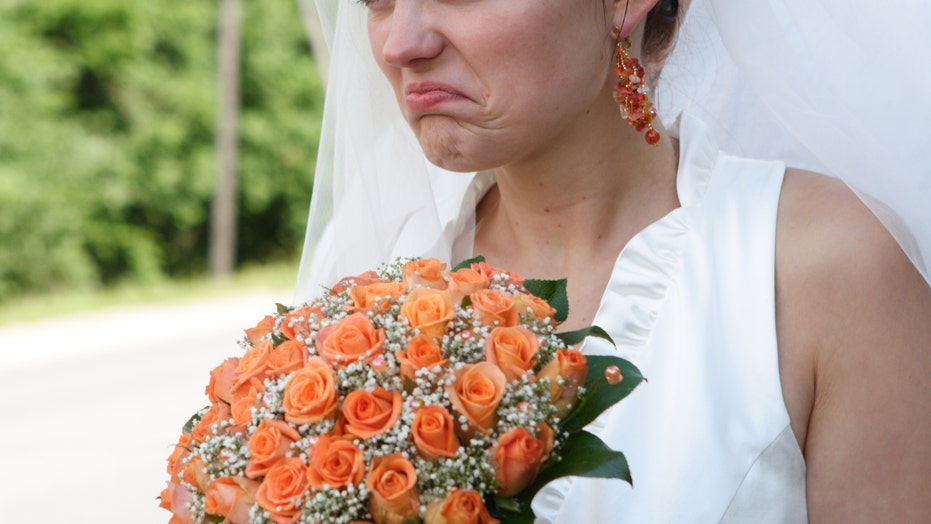 A bridesmaid is in hot water after getting her haircut and donating it less than two weeks before the wedding.

A Reddit user posted her story in the Bridezilla forums. Using the name “Anonaccount623,” she said “so my sister is getting married in like a week and a half, and I’m a bridesmaid. When she chose her bridesmaids, she stated she would rather us not have unnatural colored hair, just in case it clashes with her dresses (a little dumb but still pretty understandable) but other than that, she didn’t care what we did.”

“I decided to cut my pretty long, lower back hitting hair into a pretty short, shoulder-length cut and donate the heavy, 14 inches of hair,” she continues. “I told her I was cutting my hair and donating my hair previously, and she responded positively.”

Unfortunately, when she showed off her new haircut, the bride-to-be suddenly had a change of heart. “I sent a picture of my new hair in a group chat to my family and my sister immediately said ‘Oh my god, why would you do this right before my wedding?’ And today told me I had to get extensions or I was out of her wedding.”

“I told her I wouldn’t be paying to get extensions and to just leave me out of the wedding if she’s going to be that angry over my haircut,” she continued.

On top of the haircut requirements, there’s an issue with the dresses. “Also I’m a pale ass redhead and her dresses are neon orange” she posted. “Not that that matters. I’m just irritated. I know how stressful weddings are. I am married, I had a wedding. And I would never dream of being angry at my sibling for cutting her hair.”

In all follow-up post, Anonaccount623 explained that “one bridesmaid has a pixie cut, another has the side of her head shaved, and one has a MULLET. If she wanted us all the have long hair, that’s all well and good. But she didn’t.”

The response to the post has been supportive of Anonaccount623. One user posted, “I'm guessing your sister had an idea of how she wanted her bridesmaids’ hair styled and your hair is maybe too short for that now so she's freaking out. But in saying that, your hair isn't even short and there are still plenty of styles that will work.”

Another user was still supportive, but less diplomatic with their words. They said, “Your sister has gone off the rails. If she decides to kick you out of the wedding over this she will only prove herself to be an insufferable bridezilla.”

Another shared a similar sentiment, posting, “It honestly sounds like she thinks you look even prettier with your short hair and she’s pissed about it.”

Another user added, “if someone asks you to be a part of their wedding it should be because they want you there for who you are and what you mean to them. It shouldn’t be a question of who looks good enough to be in the photos!”