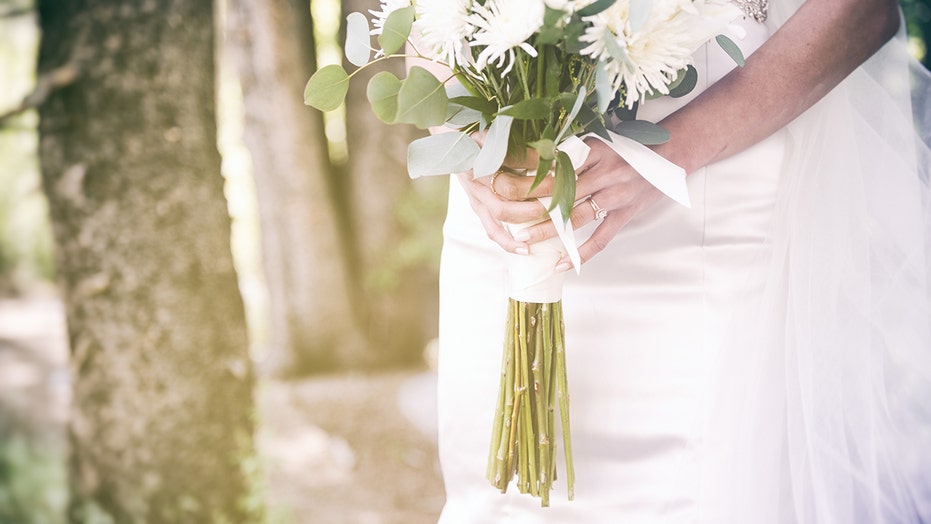 A bride-to-be is taking wedding planning to a new level by asking complete strangers online to plan her nuptials from beginning to end.

Jen Glantz launched the website Finally the Bride, where people can vote on every detail of her wedding ceremony -- from the size of the budget to the style of her dress.

Glantz, 31, said that within a few days of being engaged, she was inundated with suggestions from people on how she should plan her wedding, so much so that she decided to literally give the people the power to decide for her.

"One thing no one tells you is that after you get engaged, people swarm you with advice on how your wedding should be," Glantz told Fox News in an exclusive interview on Wednesday. "Within a few days, people were telling me to elope, not to elope and throw a giant wedding, walk down the aisle to Bruce Springsteen, do orchids as my centerpiece, and get married in October.

Glantz, who lives in New York City, has attended hundreds of weddings with her company, Bridesmaid for Hire, which allows women to pay her to attend their weddings as their bridesmaid. That, she said, coupled with all the advice she was getting from others, left her "feeling overwhelmed and lost about planning my own wedding."

"I know it sounds crazy, but strangers have let me be part of their wedding for the past 5 and a half years," Glantz said, according to Insider. "It would be strange if I didn't let the strangers become part of my wedding."

A series of key questions are presented on Glantz’s website, such as whether or not she should have bridesmaids, if she should have a themed wedding or what kind of dessert should be served.

A bride-to-be is taking wedding planning to a new level by asking complete strangers to plan her nuptials from beginning to end. (Photo: iStock)

Some questions are more interesting, such as whether she should invite people to the wedding who invited her to their wedding years ago “but hardly speak now.”

Glantz said once all the votes are in, she plans on “living those decisions out.”

The soon-to-be bride releases new questions on the first of every month, and voting closes on the 15th of the month. The results are then announced a few days later.

So far, voters have determined that Glantz should not write a letter to all her exes to tell them she’s getting married, though she admits she was secretly looking forward to rubbing the good news in their faces.

"When I check in on the results, I kind of panic a little bit, but then I think back to my commitment to this process," she said. "I might have the most outrageous and most out-of-the-box wedding ever, and maybe the world is telling me, 'Jen, this is what's best for you.'"

While giving the power of planning your wedding to complete strangers may appear ludicrous to some, Glantz said what matters most are the two people saying “I do.”

"Every detail is minimal if the couple is getting married for the right reason," she said. "In the end, our weddings signify two people coming together, plotting their future and everyone else around them, celebrating. That could be done in a warehouse. That can be done in a hotel banquet room. That can be done in your backyard. The meaning and the purpose still stay intact."

So far, Glantz described the entire process as "stress-free and exciting."

"To me, it's the coolest thing ever," she said. "I've been to too many weddings and have seen it all. But never something like this. How could I go wrong?"