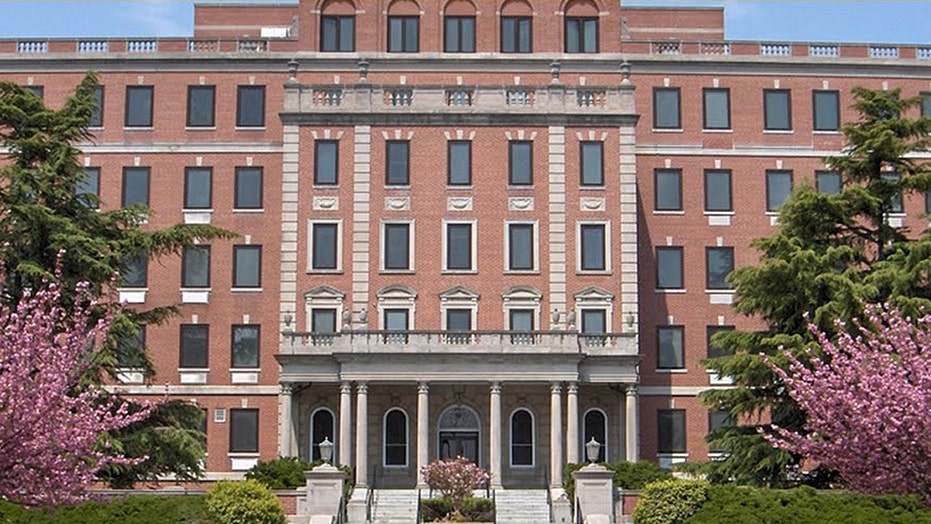 A building at a veterans hospital in Virginia was evacuated on Wednesday after an "unknown chemical odor" – that later turned out to be urine – panicked officials.

Around 2:30 p.m., the Hampton VA Medical Center's mental health building was cleared due to the smell. Soon after, the local fire department and their hazmat team were responding to the situation.

The Hampton VA Medical Center in Hampton, Va., was evacuated on Wednesday after an "unknown chemical odor" was smelled in the facility.

The facility's air quality was being tested, and two members of hospital staff who "came into contact with the substance" were placed under medical observation, according to a Facebook post from the facility.

It turns out the "unknown chemical odor" was urine. A spokesperson for the hospital told WTKR that the "pungent, overwhelming" stench was from a sample.

"We are looking into this matter, and we are concerned for our employees' and veterans' safety," spokesperson John Rogers said.