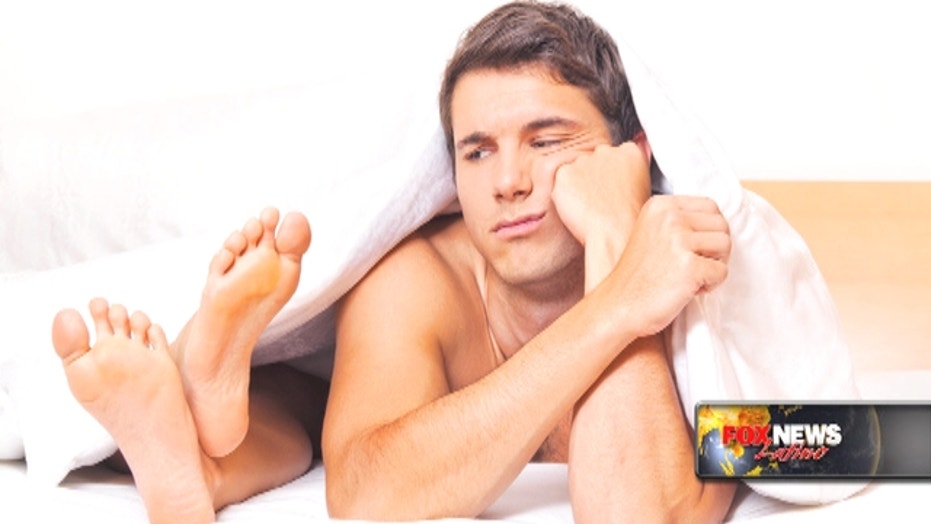 Premature ejaculation can lead to unsatisfactory sex for both partners. Understanding what it is and how to compensate are the best ways of dealing with it.

Premature ejaculation (PE) is defined as “uncontrolled ejaculation either before or shortly after sexual penetration.” It usually doesn’t take a great amount of stimulation before it occurs, and it is not the result of the man’s desire. PE can have negative psychological effects and result in unsatisfactory sex for both partners. Understanding what it is and how to work around it are the best ways of dealing with it.

Here are some common misconceptions, facts and treatment options:

It is a general misconception that a man would normally last 30 minutes or more after penetration before ejaculating. According to the study, “Canadian and American Sex Therapists’ Perception of Normal and Abnormal Ejaculatory Latencies: How Long Should Intercourse Last?,” very few men have intercourse (penetration) that lasts longer than 12 minutes. The actual average is somewhere between five to seven minutes.

Even while PE can be frustrating for both partners, ejaculating too quickly every now and then is generally not a sign of concern. It happens to most guys. However, when ejaculation occurs every time there is sexual activity (or even without it), it is a sign of a deeper issue.

How soon is too soon?

The average of five to seven minutes can seem like an eternity for men suffering from premature ejaculation. The majority of men dealing with PE typically last somewhere between 15 and 60 seconds. Many don’t even make it to penetration.

A more scientific approach points to the role of the neurotransmitters (chemical messengers) serotonin and dopamine. The proper balance between both neurotransmitters is necessary for optimal sexual functioning. Men who experience premature ejaculation have lower levels of serotonin, which is responsible for delaying ejaculation and orgasms.

It can affect anyone

Another common myth about premature ejaculation is that it happens to either old men or guys who are not masculine enough. Both are completely untrue.

PE can affect men of all ages, sexual orientations and physical conditions, and it is completely unrelated to the level of desire they feel for their partners. Many researches even suggest that premature ejaculation may be a genetic disorder.

What can be done about it?

While premature ejaculation is not curable, there are various options to help manage it.

Consulting with a professional sex therapist can also reduce performance anxiety and would have a deeper effect if combined with proper medication.