The number of deaths from fentanyl overdoses in San Francisco jumped by nearly 150 percent last year, according to a report by the city's public health department made public this week.

A preliminary report released in June attributed 57 deaths to fentanyl overdoses, but health officials told the Chronicle they had expected that figure to increase as the city medical examiner determined the cause of more deaths.

The city has experienced an uptick in fentanyl-related deaths since 2008, when five deaths were reported. In 2010, six deaths were attributed to the drug, which killed 22 people in 2016.

"It’s not a huge surprise to see this, although it’s certainly disappointing and sad to have lost this many lives in the city,” Dr. Phillip Coffin, the director of substance use research for the San Francisco Department of Public Health, told the Chronicle.“Unfortunately, there is no locality that can withstand the introduction of fentanyl without some increase in mortality.” 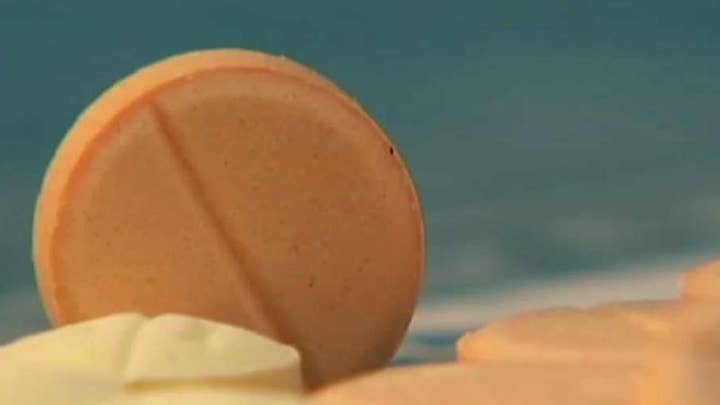 In its legal form, fentanyl is used to treat patients recovering from surgery. However, the synthetic drug is often mixed with other drugs like heroin and cocaine in powder form for those looking to get high, KTVU reported in June.

“In San Francisco, that’s how fentanyl came to us. In counterfeit pills at first a few years ago. At this point it is its own drug supply,” Kristen Marshall from the Drug Overdose Prevention & Education Project told the station.

Fentanyl is a highly addictive opiate that is 100 times more potent than other prescription opioids like morphine, according to the paper.

“It has taken over heroin as the number one choice for opioid,” Dr. Chris Colwell, chief of emergency medicine at Zuckerberg San Francisco General Hospital, told the station. 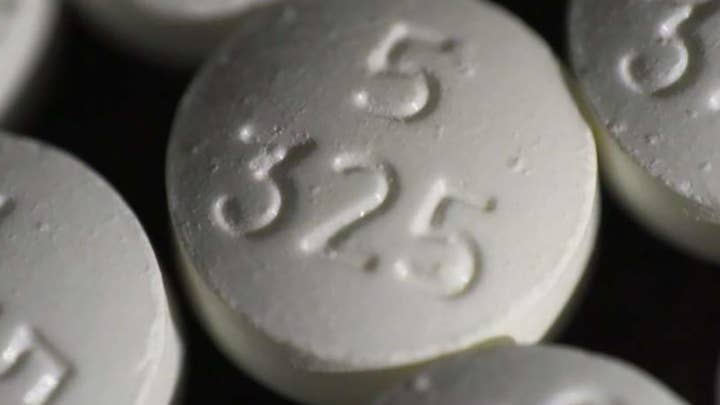 Coffin said fentanyl has “become more and more prevalent as the opioid that people are using in San Francisco" and "is a riskier opioid compared to prescription opioids.”

The report said 76 billion oxycodone and hydrocodone pills were shipped to mostly rural and working-class communities in the Appalachian region, which has become the epicenter of the crisis.