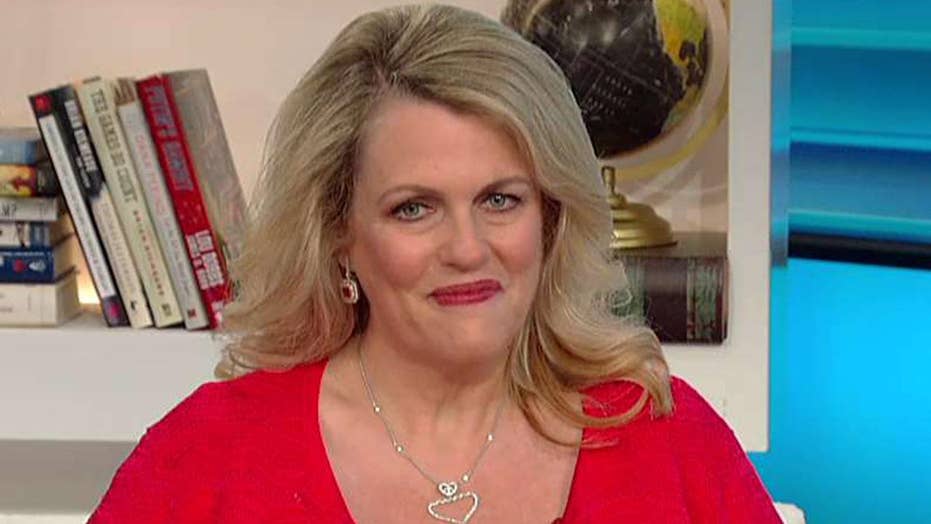 Ocrevus, known chemically as ocrelizumab, was also approved to treat the more common form of MS known as relapsing-remitting multiple sclerosis (RRMS), and will be available to people within two weeks. The immunosuppressive drug works to reduce the immune system’s assault on the body’s own neurons, and has the potential to significantly improve the lives of more than 400,000 Americans currently living with the disease.

“This is a major therapeutic advance,” Dr. Harold L. Weiner, director of the Partners MS Center at Brigham Women’s Hospital in Boston, told STAT News. “And it opens a whole new area of understanding about MS.”

According to the National Multiple Sclerosis Society, MS is an unpredictable disease that attacks the central nervous system and disrupts the flow of information within the brain and between the brain and body. The severity of the disease cannot be predicted and most patients are diagnosed between the ages of 20 and 50.

Patients enrolled in a PPMS study who took Ocrevus were 47 percent more likely than those who received a placebo to show no evidence of disease progression, Reuters reported. Roche said trials involving PPMS patients showed 75 percent more patients reached “no evidence of disease activity” status when taking Ocrevus compared with those using Merck & Co Inc’s Rebif, which is an older MS therapy.

The most commonly used MS treatment among patients in the U.S. is Copaxone, which is manufactured by Teva Pharmaceuticals Industries Ltd. Roche set an annual price of $65,000 for the twice-a-year infusion and acknowledged concerns about drug pricing. Roche said its list price is 25 percent less than Rebif, which is listed for $86,000 per year.

The approval comes after a three-month delay caused by the FDA’s concerns over manufacturing issues. Novartis AG is currently developing its own MS treatment, BAF312, for secondary progressive multiple sclerosis, and could file for regulatory approval within the coming months. Other companies, including GeNeuro SA, are seeking new drug alternatives for different forms of MS.