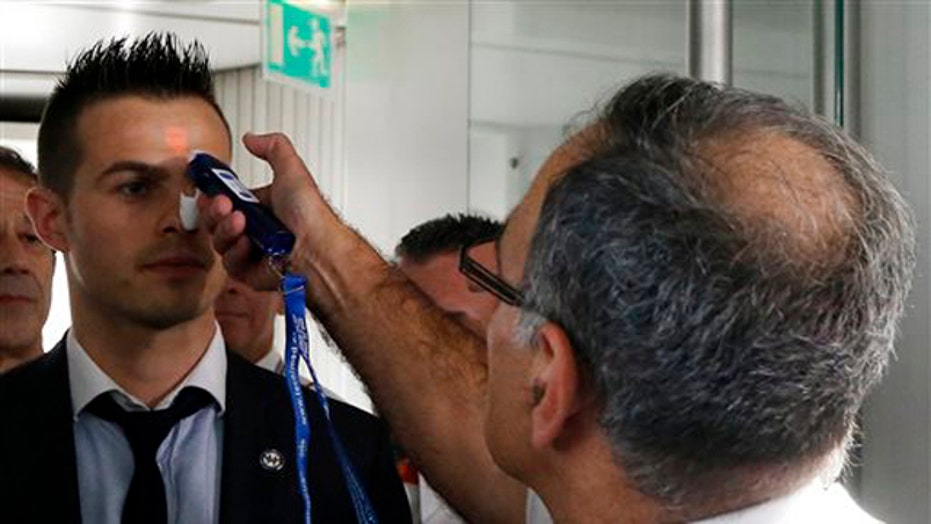 BEIJING – A top Red Cross official said Wednesday that he is confident the Ebola epidemic that has killed thousands of people in West Africa can be contained within four to six months.

Elhadj As Sy, secretary general of the International Federation of Red Cross and Red Crescent Societies, told a news conference in Beijing that the time frame is possible if there is "good isolation, good treatment of the cases which are confirmed," and "safe burials" of those who die from the disease.

The Ebola outbreak has killed more than 4,500 people since it emerged 10 months ago, with Liberia, Guinea and Sierra Leone the worst-affected countries.

The Red Cross is holding its Asia-Pacific regional conference, held every four years, in the Chinese capital.

Sy praised China for contributing relief items, laboratory equipment and protective gear to help in the fight against Ebola at a time when "many people were coming out and running away and others were very hesitant to send people."

The World Food Program announced Monday that China has donated $6 million to help stave off food shortages in the three worst-affected countries.

With the world's second-largest economy and a permanent seat on the U.N. Security Council, China is beginning to make larger contributions to international aid efforts.

"As some said it when I was in Sierra Leone and Guinea, it is only at this time that you know who your friends are, and definitely they see China as their friend," Sy said.