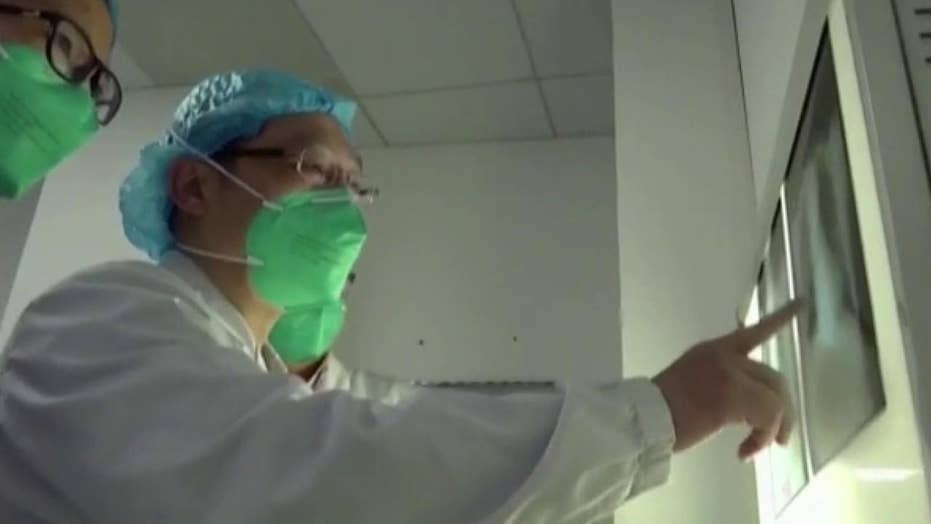 The CDC confirms a Washington state resident is the first U.S. case of the coronavirus, which is blamed for at least 17 deaths in China and for sickening more than 460 others; insight from Dr. Robert Siegel, professor of microbiology and immunology at Stanford University.

The Chinese government has quarantined the city of Wuhan and plans to shut down the airport and public transportation within hours amid an outbreak of the coronavirus, state media reported. The virus has been linked to at least 17 deaths and has sickened over 500 others.

Xinhua News Agency said on Thursday that the city had asked people not to leave Wuhan without specific reasons, with the People's Daily newspaper then tweeting that no one would be allowed to leave the city starting at 10 a.m. and that train stations and the airport will shut down. It said that city buses, subways, ferries and long-distance shuttle buses would also be temporarily closed, citing Wuhan authorities.

Other countries' health agencies and governing bodies have issued warnings to travelers, including the U.K., which advised against "all but essential travel" to Wuhan, which is where the virus was first detected. Several countries have implemented enhanced screening measures at airports for flights arriving from the Wuhan region as China faces scrutiny over what officials knew about the outbreak and when they discovered it. 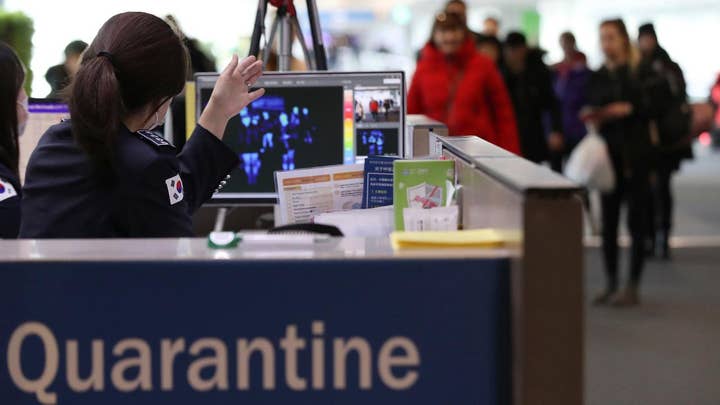 For weeks the country's health officials maintained that the number of people infected remained at 41, with minimal fatalities, but as more cases emerged and the death toll spiked fears of a cover-up began to surface. Top officials in China have reportedly warned lower-level officials to not cover up the spread of the virus, which is now said to be transmissible between humans.

Any lower-level officials who attempt to conceal new cases would be "nailed on the pillar of shame for eternity," officials with the Central Political and Legal Affairs Commission, a top political body in the country that handles law and order, allegedly said, according to the BBC.

The call for transparency follows the country's botched handling of the SARS virus in 2002-2003, which infected 8,000 and killed at least 770. At the time, officials were accused of covering up the virus, which was not announced to the public until about five months after it was detected.

Five other countries, including the U.S., have reported cases of the coronavirus, which is said to cause fever, cough, and shortness of breath in patients. As many as 15 health workers tested positive for the virus after 14 of them had been working on a neurosurgery patient who also had coronavirus.

“This is a very profound lesson, which is that there must not be any cracks in our prevention and control," Wuhan Mayor Zhou Xianwang said about the infections of the medical workers in an interview with state broadcaster CCTV.

On Wednesday, the National Institutes of Health confirmed to Fox News that it was in the "very early stages of developing" a vaccine to combat the virus.

“I can confirm that we are at the very early stages of developing a vaccine to combat the Wuhan coronavirus,” Kathy Stover, the branch chief for the National Institute of Allergy and Infectious Diseases (NIAID), said in an email.

Stover was unable to provide additional details at this time, but did note that more information on the initiative is expected to emerge in the "coming days.”