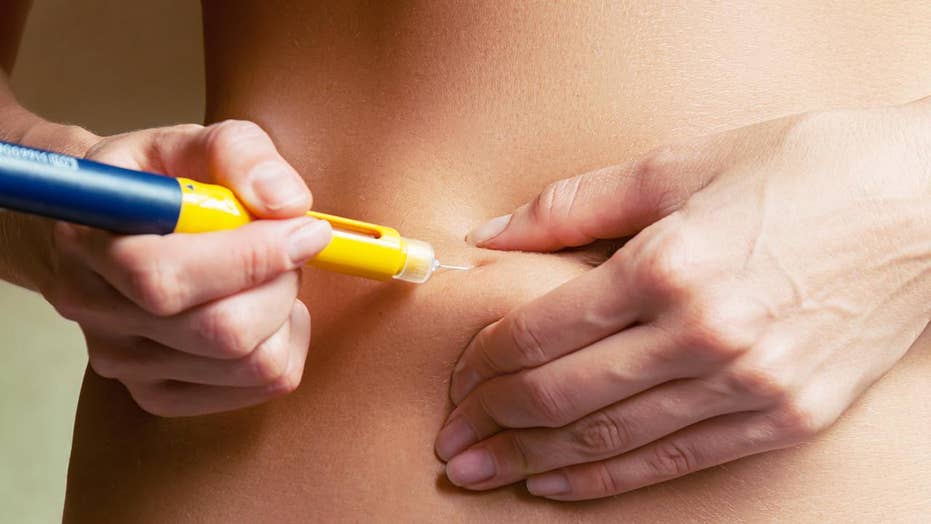 France's parliament is set to debate a bill that would give single women and lesbian couples access to in-vitro fertilization and related procedures.

The bioethics bill with the measure arrives Tuesday at the National Assembly. French law currently allows assisted reproduction only for infertile heterosexual couples.

The country's health care system would cover the cost of the procedures for all women under 43.

It also would allow children conceived with donated sperm to find out the donor's identity upon demand when they reach age 18, a change from France's current strict donor anonymity protections.

The measure is sensitive in a country where a law allowing same-sex marriage in 2013 saw hundreds of thousands of protesters in Paris.

The new bill does not cover surrogacy arrangements, which are banned in France.