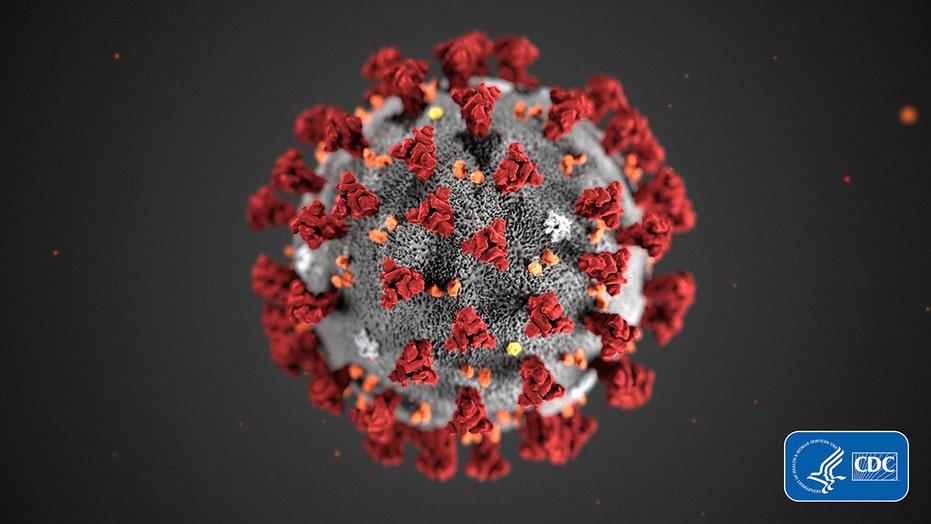 The Department of Health and Human Services partners with Regeneron Pharmaceuticals in Tarrytown, N.Y., in search for a cure or vaccine for the coronavirus; Fox News correspondent Alex Hogan reports.

A 60-year-old diagnosed with coronavirus in Wuhan, China, has reportedly become the first U.S. citizen to die of the novel virus.

The patient died at Jinyintian Hospital in Wuhan on Thursday, The New York Times reported.

The U.S. Embassy in Beijing confirmed the patient’s death Friday night but gave few other details.

“We offer our sincerest condolences to the family on their loss,” a spokesman for the embassy said, according to the Times. “Out of respect for the family’s privacy, we have no further comment.”

On Friday, the Chinese government reported 86 fatalities on the mainland in the viruses' deadliest day so far, the Washington Post reported.

The fast-spreading virus has killed more than 700 and infected more than 34,500 in China as of Friday.

A Japanese citizen "highly suspected" of having coronavirus has also died, Japan's foreign ministry reported, according to NBC News.

Chinese officials are still trying to stem the flow of infections in the mainland as the virus continues to spread globally. The country's ruling Communist Party is also dealing with public anger over the death of a doctor who was detained and threatened by authorities for spreading early warnings of the illness in December.

As of Friday, 72 countries have implemented travel restrictions, according to the World Health Organization.

So far 12 patients have been diagnosed with the virus in the U.S., but some have already been released from the hospital. In Wisconsin, 14 patients were tested for the virus, one of which became the lastest confirmed case. Five more are still awaiting results while the others came back negative.

President Trump on Friday tweeted that he had a “good conversation by phone with President Xi of China. He is strong, sharp and powerfully focused on leading the counterattack on the Coronavirus. He feels they are doing very well, even building hospitals in a matter of only days. Nothing is easy, but he will be successful.”