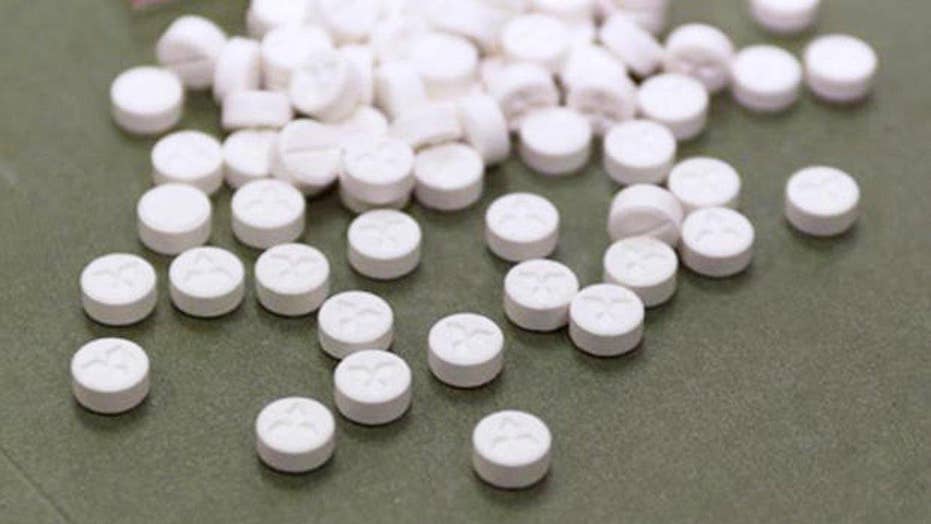 Turns out, Ecstasy could have some medicinal value.

After successful preliminary trials, the FDA is moving forward with a large scale study for using Ecstasy as a prescription drug to treat post-traumatic stress disorder.

The study approved on Tuesday would be the final measure necessary before the agency could legalize the drug, according to the New York Times. If the results are favorable, the drug also known as MDMA would be available to patients as early as 2021.

The trial, sponsored by the Multidisciplinary Association for Psychedelic Studies, reportedly will include 230 participants. Past research funded by the organization has studied the drug’s effect on veterans, sexual assault victims, police and firefighters suffering from PTSD.

“We can sometimes see this kind of remarkable improvement in traditional psychotherapy, but it can take years, if it happens at all,” researcher Michael Mithoefer told the New York Times. “We think it works as a catalyst that speeds the natural healing process.”

One patient suffering from PTSD who participated in a 2012 study on MDMA said the drug allowed her to confront trauma she experienced from sexual abuse as a child.

“It allowed me to rewire my brain,” Rachel Hope told CNN.