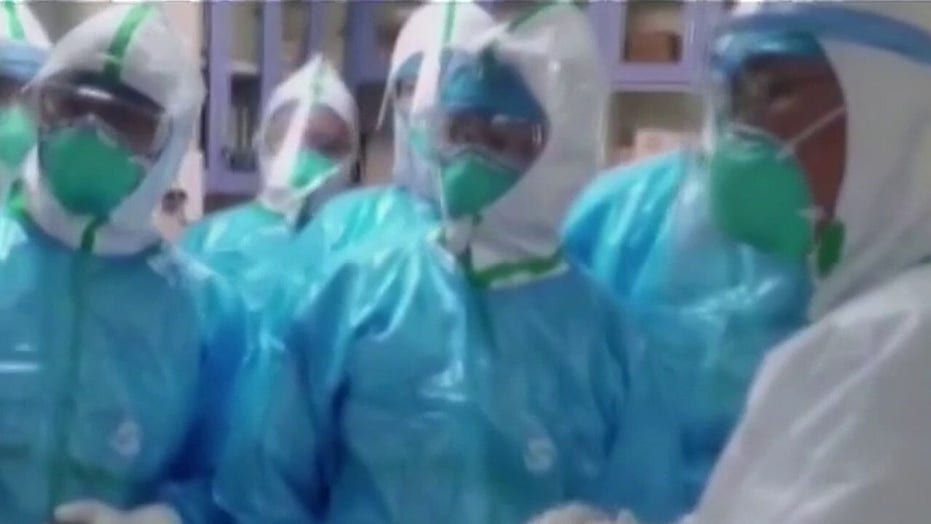 Coronavirus deaths rise up to 811 after 89 deaths were reported in a span of 24 hours, over 37,000 coronavirus cases are known worldwide.

The deadly coronavirus outbreak that's infected more than 37,500 globally and more deaths than the SARS epidemic in the early 2000s spurred China's government on Sunday to address the growing shortage of medical equipment.

China’s National Health Commission said as of Sunday there were 89 more deaths on Saturday, bringing the total death toll in mainland China to 811 with 37,198 confirmed cases.

Almost all of the new fatalities were in and around Wuhan in central Hubei province, where illnesses from the new type of coronavirus were first detected in December.

In addition to the cases in mainland China, Hong Kong has had 29 cases, including one death, while Macao has had 10 cases.

In this Thursday, Feb. 6, 2020, photo, medical workers transfer a patient in the isolation ward for 2019-nCoV patients at a hospital in Wuhan in central China's Hubei province. (Chinatopix via AP)

China's ruling Communist Party has faced continuing anger and recriminations from the public over the death of a doctor who was threatened by police after trying to sound the alarm about the disease over a month ago.

On Sunday, China's National Development and Reform Commission announced it was going to work to produce more medical equipment and drugs after shortages have been reported.

The deputy governor of the Hubei province, the epicenter of the outbreak, said as of Friday that protection gear for medical workers was about 20 percent short of what was needed. 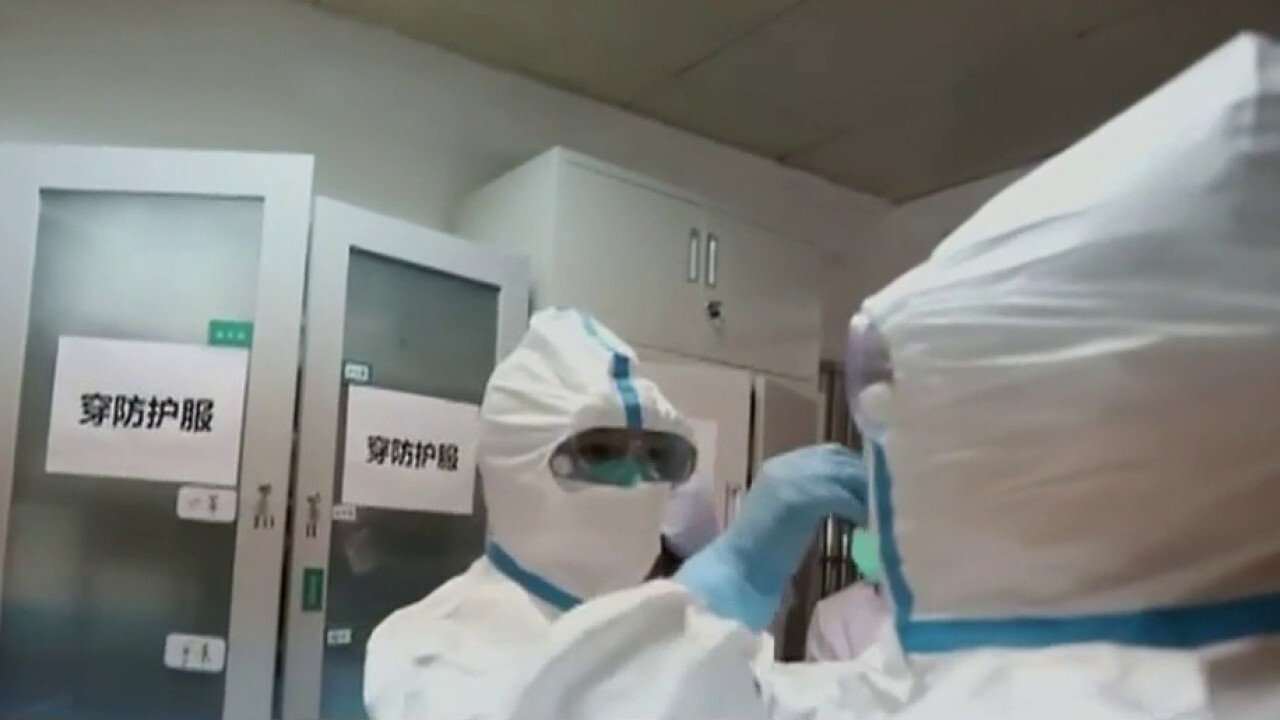 A 60-year-old diagnosed with coronavirus in Wuhan, China, has reportedly become the first U.S. citizen to die of the novel virus; reaction and analysis from National Institute of Allergy and Infectious Diseases director Dr. Anthony Fauci.

FIRST AMERICAN DIES OF CORONAVIRUS IN CHINA: US EMBASSY

According to the SCMP, China's NDRC said it plans to help companies secure funding, licenses, facilities, and raw materials in order to boost production of medical supplies.

China's leaders are also trying to keep food flowing to crowded cities after anti-disease controls cut off access to Wuhan and nearby cities.

In this Friday, Feb. 7, 2020, photo, workers pack surgical masks at a factory in Suining city in southwest China's Sichuan province. (Chinatopix via AP)

As the shutdown of Wuhan expanded to cover cities with a total of 60 million people, villagers set up their own roadblocks to keep outsiders and possible infection away.

A Cabinet official acknowledged to the Associated Press that vegetable supplies were uneven and some “daily necessities” were sold out.

Public health officials and scientists are now concerned about what will happen after the second wave of the Lunar New Year rush as people once again crowd onto trains, buses and planes to head back to work.

A nurse takes notes in the isolation ward for 2019-nCoV patients at a hospital in Wuhan in central China's Hubei province. (Chinatopix via AP)

The Chinese government extended the holiday, which was supposed to end on Jan. 30, to Feb. 2. Shanghai, Beijing and several Chinese provinces ordered businesses to remain shut through Sunday, leaving the nation’s great megalopolises feeling like ghost towns.

Fox News' Nick Givas and the Associated Press contributed to this report.