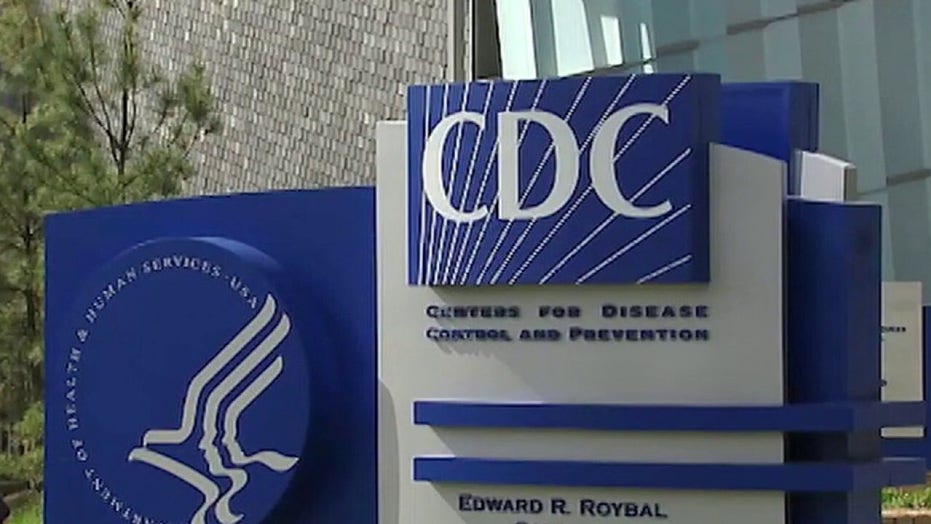 The Centers for Disease Control and Prevention issued a correction on its website Monday, saying a draft of proposed changes, including guidance on airborne transmission of coronavirus, was posted in error.

“A draft version of proposed changes to these recommendations was posted in error to the agency’s official website. CDC is currently updating its recommendations regarding airborne transmission of SARS-CoV-2 (the virus that causes COVID-19). Once this process has been completed, the updated language will be posted,” as written on the website, and emailed to Fox News by Jason McDonald on the CDC media team.

All of the previously published language in the "draft version" on Friday regarding airborne transmission was removed from the webpage before noon on Monday.

The updated page now says the virus is “thought to spread mainly from person-to-person” from close contact and “respiratory droplets produced when an infected person coughs, sneezes, or talks.”

The Centers for Disease Control and Prevention issued a correction on its website Monday, saying a draft of proposed changes, including guidance on airborne transmission of coronavirus, was posted in error. (iStock)

“These droplets can land in the mouths or noses of people who are nearby or possibly be inhaled into the lungs,” the agency wrote.

Both the corrected and "draft version" of the guidance says the virus can be spread by those not showing symptoms.

“The virus that causes COVID-19 is spreading very easily and sustainably between people,” per the site.

Before the correction, the CDC said the virus spreads through droplets and small airborne particles suspended in the air and inhaled. These small particles, or aerosols, are formed when an infected person “coughs, sneezes, sings, talks or breathes,” the CDC originally wrote, and added that mounting evidence shows the possibility of airborne transmission.

“These particles can be inhaled into the nose, mouth, airways, and lungs and cause infection. This is thought to be the main way the virus spreads,” per the CDC's "draft version."

"We have known of potential of aerosol spread,” Dr. Waleed Javaid, director of Infection Prevention and Control at Mount Sinai Downtown, told Fox News in an emailed statement prior to the agency's revision. “This can occur when certain procedures are performed, or even in certain cases it occurs without airway procedures.”

CORONAVIRUS TRAVELED MUCH FARTHER THAN 6 FEET IN HOSPITAL ROOM STUDY

Smaller droplets and aerosols were said to travel beyond six feet, and the agency originally wrote that airborne transmission can occur during choir practice, in restaurants, or in fitness classes, for example. Overall, indoor places with poor ventilation are thought to raise the risk, per the "draft version."

While touching infected surfaces is not the main route of transmission, the CDC said touching surfaces with the virus, and then the eyes, mouth or nose can also spread COVID-19, reflected both in the current version and "draft version."

The CDC described COVID-19, among other airborne viruses, as among the most contagious and easily spread.

“The virus that causes COVID-19 appears to spread more efficiently than influenza, but not as efficiently as measles, which is highly contagious," the health agency said.

Much of the health guidance remained the same; maintain at least six feet from others, wear a mask, practice hand hygiene and disinfect frequently touched surfaces. However, the agency nixed advice about using air purifiers to cut down on airborne germs in indoor areas.

Prior to the removal of the updated guidance, one emergency medicine physician doubted the changes would alter the behavior of less inclined members of the public.

“Much of the public has been unwilling to adjust their behavior, so I don’t think this will have a great impact on our citizens who aren’t already being vigilant," Dr. Matt Lambert, chief medical information officer for HCI Group, had told Fox News. “For policymakers who chose to account for scientific guidelines, this report will make it challenging to continue to expand indoor activities, such as dining and concerts, through the fall and winter months.”

Lambert said it was “difficult to predict” how schools would react to the guidelines, noting that “schools of all levels seemed to have adopted a 'stop again- start again' strategy.

The World Health Organization (WHO) acknowledged the possibility of airborne transmission in mid-July, expanding on previous guidance that said medical procedures can generate virus-laden aerosols.

The expanded guidelines were urged by hundreds of scientific experts who called on the global health agency to greater acknowledge the risk of COVID-19 airborne transmission.