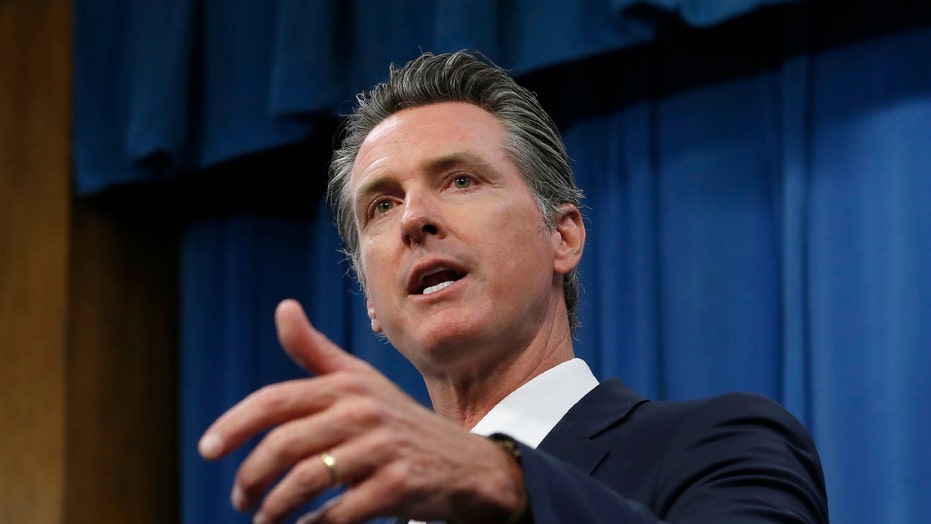 Gov. Gavin Newsom has proposed halting physical fitness tests in California schools to study whether they encourage bullying and discrimination.

Under the proposal, schools would drop physical fitness tests until at least 2024 to study whether the test promotes body shaming or gender identity discrimination. H.D. Palmer, spokesman for the California Department of Finance, said the state has received complaints that the test’s measurement of body mass index (BMI) is discriminatory to gender nonbinary students.

During the suspension, the California Department of Education would consult with experts in fitness, adaptive physical education, gender identity and students with disabilities regarding “the purpose and administration of the physical performance test,” according to the proposal, which was released quietly inside the education budget bill for next year.

“Given the body of research on the impacts of bullying on transgender and special education students, during this period of suspension, it’s important to take this pause and determine whether the current test can be modified or whether a new assessment should be developed,” Palmer said on Monday, according to Politico.

MIKE ROWE RESPONDS TO OP-ED CALLING ON HIM TO RUN FOR GOVERNOR: IT'S FLATTERING

Physical fitness tests have been encouraged by the federal government for decades, and California public schools have required the test since 1996.

In 2012, then-President Barack Obama tweaked the test to focus more on student health rather than athleticism, including running assessments, push-ups, curl-ups and “sit and reach” stretches.

About 60 percent of last year’s tested students in California fell in the “healthy fitness zone,” according to the latest California Department of Education data.