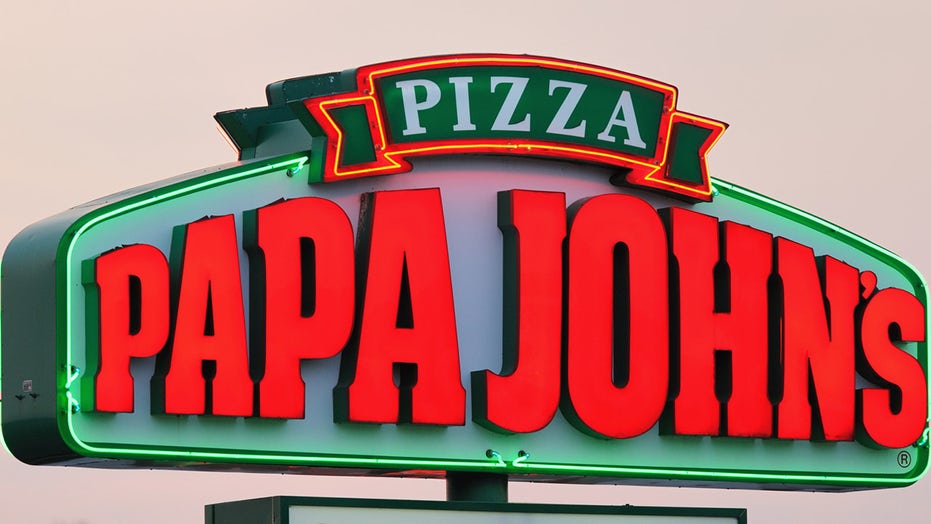 A Papa John’s driver in South Carolina is currently without a car after someone sped away in his vehicle while he was delivering a pizza.

Late on Jan. 6, the Papa John’s employee called police to report the stolen car, explaining that he was dropping off an order at the Arbon Glen Apartments in Spartanburg when the theft occurred. After the officers arrived, the delivery driver also admitted that he left his car, a red Nissan Versa, running while making the delivery, according to a Spartanburg Police Department crime report.

The driver told police that the Papa John’s sign affixed to the top of the stolen vehicle was equipped with GPS, describing it as a “function that couldn’t be turned off.” He then told police that his GPS indicated the car was only a quarter-mile away, near an elementary school.

Three officers with the Spartanburg police investigated the area where the GPS was indicating, but found no Nissan Versa. They did, however, find that the Papa John’s sign had been removed and discarded in the school’s playground, on the other side of a barbed fence that separates the school from a nearby row of apartments.

Shortly after stealing the vehicle, the thief discarded the light-up Papa John's sign on top of the car, which was equipped with a GPS device.

Police chose not to immediately retrieve the sign for fingerprinting.

As of Thursday afternoon, Spartanburg Police had not confirmed the recovery of the vehicle, nor whether the car was loaded with fresh, undelivered pizzas that the thief totally pigged-out on while joyriding through South Carolina.