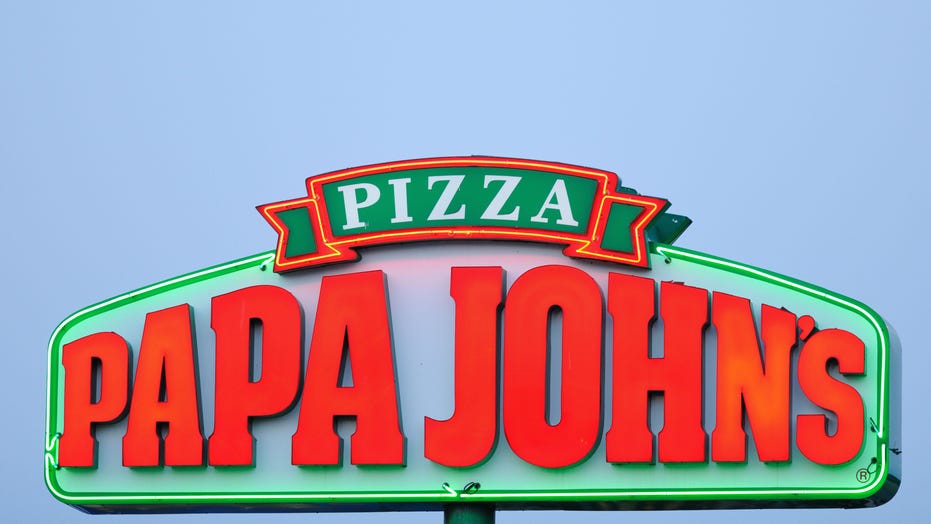 Things are getting cheesy at Papa John’s.

The pizza place just announced its cheesiest pizza yet. This comes right after the former CEO said his New Year’s resolution is to eat more than 40 pizzas in 30 days.

In an Instagram post shared on New Year’s Eve, John Schnatter -- the former CEO of Papa John’s -- told his followers, perhaps jokingly, that he plans to beat his record of eating 40 pizzas in 30 days, writing that it’s part of his New Year’s resolution.

The post comes after Schnatter admitted in a November interview with WDRB that he had tried “over 40 pizzas in the last 30 days” as some sort of quality-control experiment to determine the current state of Papa John’s pizza, which Schnatter said was not to the same standard as it was when he was in charge.