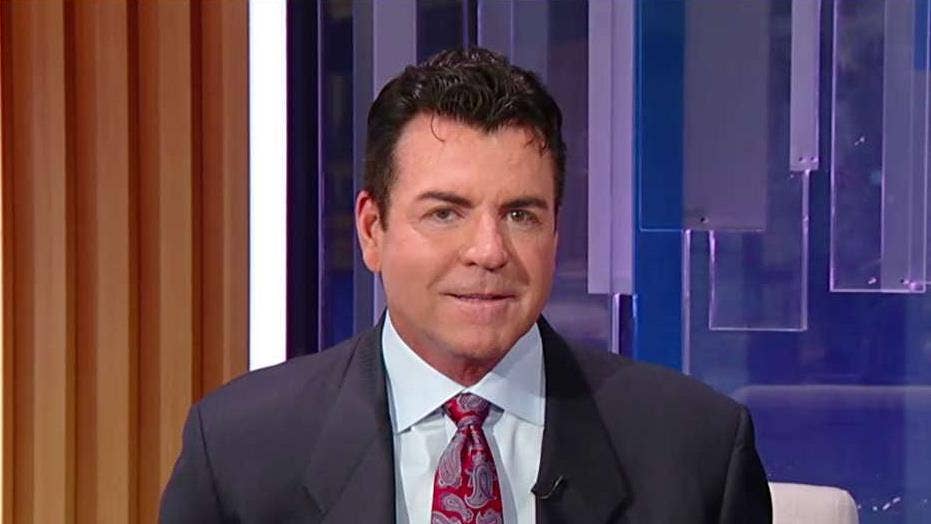 Papa John's founder and former CEO John Schnatter on his resignation from the company, the company's past relationship with the NFL, the fallout his use of a racial slur on a conference call and the culture at the company.

Pizza is delicious, but there’s such a thing as too much of a good thing.

John Schnatter, the former CEO of Papa John’s, recently sat down with a reporter from WDRB to discuss his departure from the company and its current state. During the interview, Schnatter made a startling revelation.

“I’ve had over 40 pizzas in the last 30 days,” he told WDRB’s Stephan Johnson. To put that quote in context, Schnatter was discussing the current state of Papa John’s pizza, which he says is not as good as when he was in charge.

“The way they’re making the pizza is just not fundamental to what makes a Papa John’s pizza,” he continued.

For the majority of the interview, Schnatter discussed his ousting from the company after a recording of him saying a racial slur surfaced. He says that he only said the word during a training call for diversity training and used it to convey his hatred of racism.

In response, many Twitter users, meanwhile, rushed to share their thoughts on the amount of pizza Schnatter claims to have eaten in the last month.

One user wrote, “Papa John looks like he's only being kept alive by a tube funneling garlic sauce into his pepperoni heart.”

Another user posted a still from the interview and wrote, “Papa John looks like he’s trying to sell you a used car hoping you don’t ask to see the Carfax.”

Others, however, seemed impressed with the accomplishment. One user wrote, “I wish I had the power of papa john to eat 40 pizzas in 30 days.”

“I want to do the Papa John pizza challenge of 40 pizzas in 30 days. Just need a sponsor,” wrote another.

Others just seemed amused by the whole thing, with one social media user posting, “I have an image of papa John just randomly showing up to local Papa John's to get his 40 pizzas.”