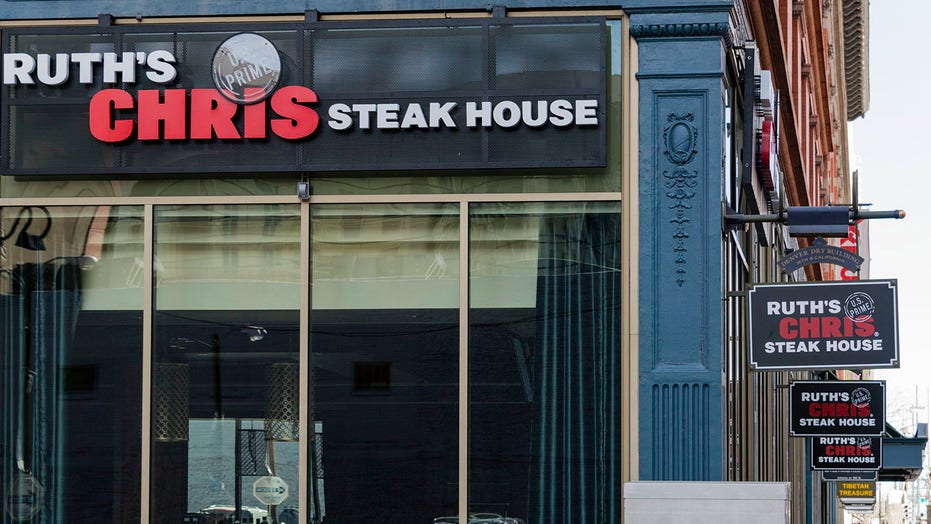 Hundreds of thousands of people are peeved at Ruth’s Chris Steak House for receiving a choice cut of the government’s Paycheck Protection Program (PPP) loans.

The Small Business Administration’s PPP loan program, which is currently not accepting new applications, was designed to help small businesses stay afloat and keep workers employed amid the ongoing coronavirus health crisis. But after the initial $349 billion in funding was depleted last week, those that applied for relief — and were rejected — turned attention to the bigger chains and publicly traded companies that somehow received loans from the SBA instead.

One of the latest companies to come under scrutiny includes Ruth’s Hospitality Group Inc., owners of the Ruth’s Chris Steak House brand. The group received a total of $20 million in forgivable loans — $10 million apiece for two of its subsidiaries — which is earmarked “primarily for payroll costs,” according to an SEC filing from Ruth’s.

Small business operators who were denied loans, meanwhile, have expressed confusion over the SBA’s definition of a small business, and how they prioritize applications.

Ruth's Chris is the latest chain to face backlash after receiving $20 million in small business loans from the federal government.. (iStock)

“We're seeing that these larger corporations, as you see someone like Ruth’s Chris Steakhouse, just got $20 million,” Nancy Calamusa, the owner of a small medical treatment facility in New Jersey, told Fox News last week. “You know, and here we are trying to survive and provide medically necessary intervention to a population that is at risk and vulnerable. And yet, you know, kayak rental businesses are getting $10 million. The process should have been a better hierarchy on who received these funds first.”

Now, a Change.org petition is calling for Ruth’s Chris Steak House to return the loans, claiming the restaurant group will be “shamed forever” if they don’t.

“This is a travesty, and a disgusting display of corporate greed during a time of disaster,” the petition reads.

The petition currently has over 200,000 signatures.

A representative for the Ruth’s Hospitality Group was not immediately available to comment.

Ruth’s Chris wasn’t the only restaurant chain targeted by critics. Potbelly Sandwich Shops received $10 million, and burger chain Shake Shack actually announced its intentions to return a $10 million SBA loan on Monday after acquiring “additional capital” elsewhere. However, Shake Shack CEO Randy Garutti and founder Danny Meyer, who is also the CEO of the Union Square Hospitality Group which includes Shake Shack, said they were unaware of how the SBA would be distributing money when applying for the loan.

“There was no fine print, anywhere, that suggested: ‘Apply now, or we will run out of money by the time you finally get in line,’” Garutti and Meyer wrote in an open letter posted to LinkedIn.

When Congress created the $349 billion PPP program, loans were intended only for businesses with fewer than 500 employees, but restaurants and other hospitality groups would also be able to apply if no more than 500 workers were employed at any single location. The loans are also eligible for forgiveness if 75 percent of the money goes toward keeping workers employed and maintaining salary levels, among other criteria.

On Tuesday, the Senate voted to pass another stimulus package which would provide more than $300 billion to further fund the PPP.

Fox News’ Perry Chiaramonte and Gregg Re, as well as Fox Business’ Megan Henney, contributed to this report.