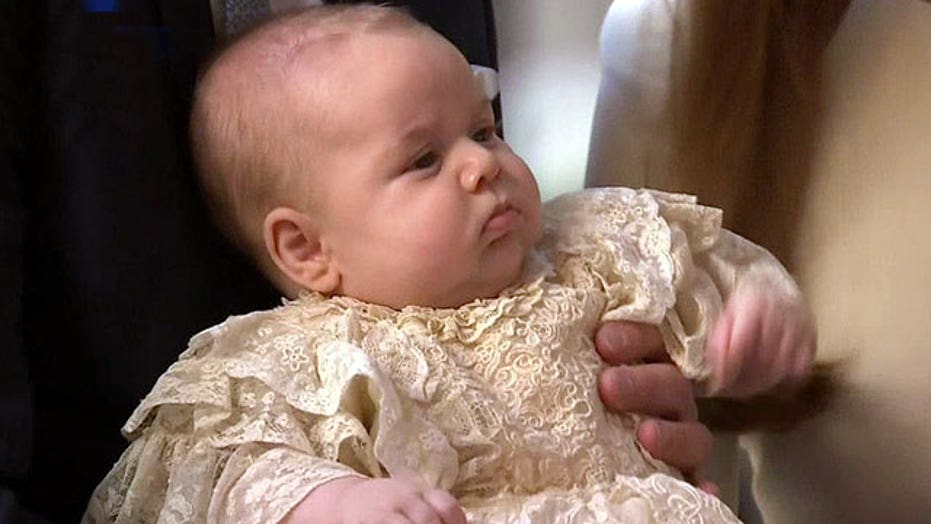 Prince William and Kate Middleton kept up a family tradition for Prince Louis’ christening party that might turn some stomachs.

The royal couple’s youngest son was christened at the Chapel Royal at St. James’s Palace – the same church where his brother Prince George was christened. And like when Prince George, and Princess Charlotte, were christened, the couple celebrated by serving slices of fruit cake saved from their wedding to friends and family who attended the event.

The now seven-year-old cake is a tier taken from The Duke and Duchess of Cambridge’s wedding cake when the pair wed in 2011.

Though the cake is still edible after all these years because of the high-alcohol content in the fruit cake, which prevents mold and kills off bacteria, the news of the old confection still sparked some negative reactions on Twitter.

There were some, however, who saw the value in the tradition, which is believed to have started in the 19th century.