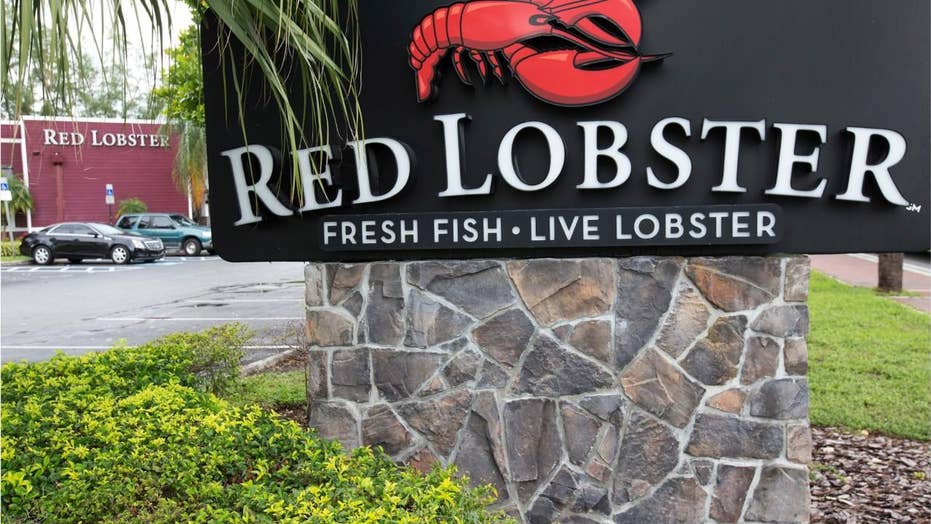 Red Lobster CEO says plant-based seafood is 'terrible,' has no plans to add it to menu

A look at why Red Lobster will not be adding plant-based seafood to its menu.

Don’t expect to see any kelp-cakes on Red Lobster’s menu in the near future.

Kim Lopdrup, the CEO of Red Lobster, has recently expressed his disdain for the taste of plant-based seafood, adding that he has no plans to add it to the menu — at least not anytime soon.

“Yes, we have looked into plant-based seafood — it was terrible,” Lopdrup told CNBC, before definitely adding that Red Lobster won’t be “introducing it.”

Red Lobster's CEO claims the chain has looked into plant-based seafood, and the current options are "terrible." (Red Lobster)

In a statement to Fox News, Lopdrup elaborated on his feelings about plant-based offerings, at least as far as seafood was concerned.

“I’m personally passionate about eating healthy, so I’m thrilled to see other consumers becoming more interested, too," Lopdrup said. "While plant-based foods are dramatically healthier than red meat, seafood is an even healthier option. At Red Lobster, we have a large variety of healthy, high-quality seafood options that taste good and are good for you, especially our Today’s Catch options and our new Power Bowls.

"We have not yet seen a plant-based seafood product that we would put on our menu," he added.

A spokesperson for Red Lobster also cited a study from Harvard suggesting that the health benefits of fish “outweigh” the risk of possibly ingesting any mercury or carcinogens.

Lopdrup’s comments come amid reports of plant-based offerings popping up at several other restaurant chains, including fast-food outlets like Burger King and White Castle, along with coffee chains including Tim Hortons and Dunkin’.

Red Lobster isn’t alone in eschewing the plant-based trend. In May, Arby’s announced their intentions to never provide a plant-based “meat” product on their menu. Red Lobster has so far refrained from trolling vegans with a meat-based carrot.