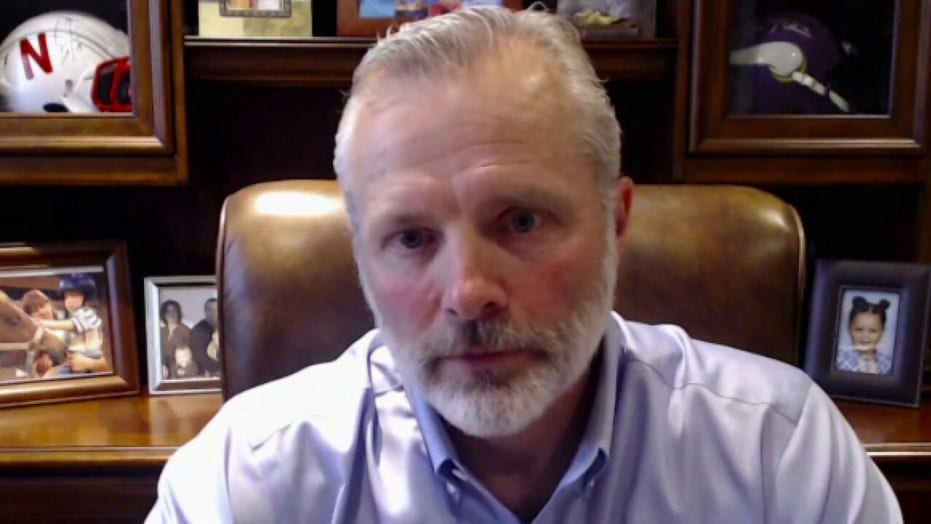 President Trump may have an answer to the question, “Where’s the Beef?”

As the coronavirus pandemic rips through meat-processing plants, forcing several to temporarily close, there have been reports of a looming meat shortage for United States consumers. The lack of beefy inventory is also being felt by fast-food chains throughout North America.

Among those affected is Wendy’s, the home of the square burgers, as they have reportedly removed hamburgers as an option at 18 percent of store locations across the nation, according to a restaurant anaylst.

However, in a Wednesday meeting with Governor Reynolds of Iowa, as well as Agricultural Secretary Sonny Purdue and Vice President Mike Pence, President Trump said he does not think meat shortages at Wendy's will be a major problem. Trump added that he'll simply call Nelson Peltz, billionaire investor and director of Wendy’s restaurants, to discuss the matter.

Among those affected is Wendy’s which has reportedly removed hamburgers as an option at 18 percent of its store locations. (iStock)

Those in the meeting seemed confident that meat-processing plants would be reopening and “ramping up capacity” to quell looming meat shortages.

“Yes. These plants are opening as we speak,” Purdue said, via the transcript.

According to a report, meat prices are projected to increase in the coming weeks, though the significance of that increase has been debated. Supermarkets have even placed purchasing limits on certain in-demand meats at select stores across the country.

A shopper browses in the meat department at a supermarket in Princeton, Illinois, U.S., on Thursday, April 16, 2020. (Daniel Acker/Bloomberg via Getty Images)

Reynolds, whose state did not close any meat processing plants, but reduced their workforces to half capacity, claimed in the meeting that the manufacturing and processing plants are taking steps to protect the workforce as they are “ramping” back up.

The governor also said that the plants are working to test employees and identify asymptomatic individuals.

“To better understand those that are testing positive, those that we know have at least had it and have the immunity in their system, it really brings some confidence to the workforce — to go back into the plant to really make sure that we’re separating the shifts, and so that we’re providing the confidence of a safe work environment so that they feel comfortable going back to work and going back into the facility.”